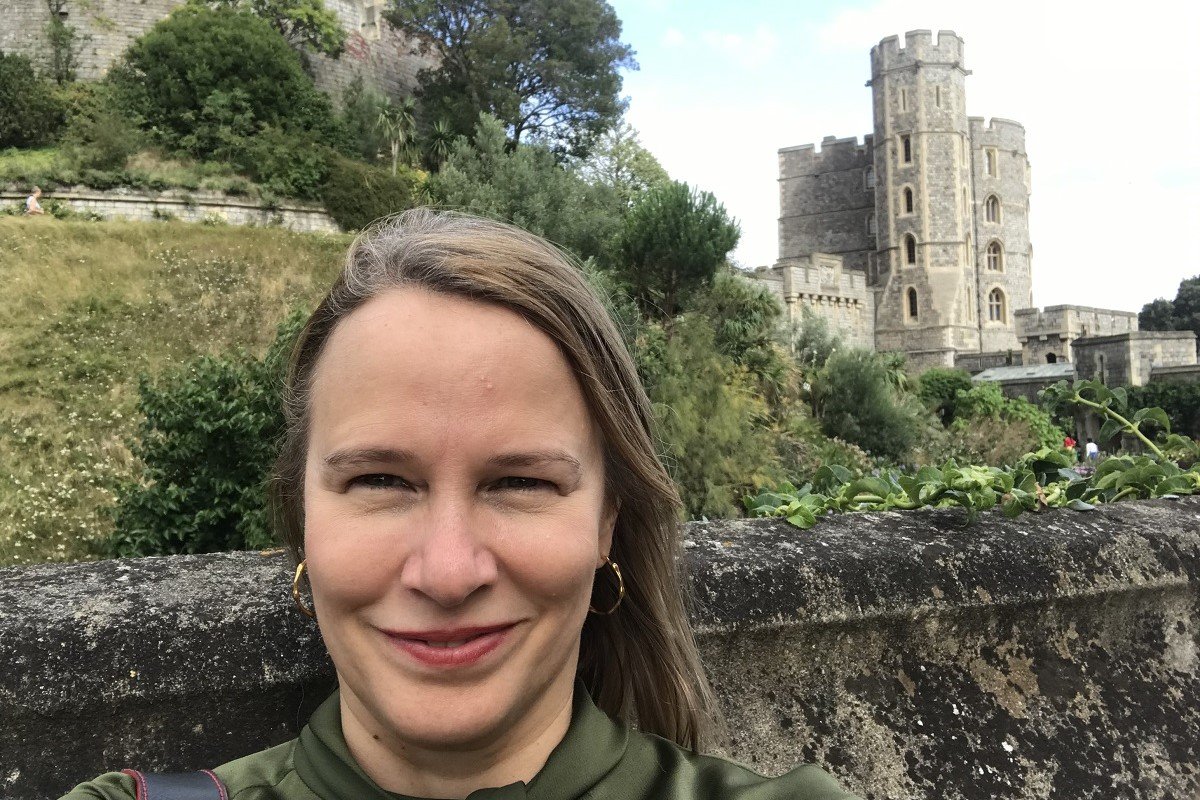 Written by Melissa Gebara, a mature student in the UK. Published by the Great British Mag team on 29 August, 2019.

From the first day I went to class, I knew this wouldn’t be easy. You see, it’s because I am not your typical, average student. I am what they like to call a “mature student,” meaning I am beyond the age of 30. I was now studying my master’s degree at Richmond, The American International University in London.

Imagine sitting in the classroom with a bunch of people less than half your age. What would I have in common with these students?

Born and raised in Georgia, I always felt the strong desire to leave. There’s nothing wrong with Georgia, but I grew up in a small town in the southwestern part of the state. I yearned for more; I wanted to see the world. I moved out of Georgia after uni (we call it college in the U.S.) in 1994. Ever since, I have lived in Tennessee, Kentucky, Florida, Indiana, and even Brazil until 2017 when I finally moved to London.

When my 20-year-old-daughter, Rachel, decided to attend uni in London to earn her bachelor’s degree in creative writing, I decided to also go back to uni to pursue my master’s degree. I had always wanted to return to the communications field.

So what was holding me back? My age. The thought of being a mature student intimidated me. How would I fit in? Would I even fit in? Would it be a “Life of the Party” movie with me playing Melissa McCarthy?

Imagine sitting in the classroom with a bunch of people less than half your age. What would I have in common with these students? After all, I barely knew what was “in” nowadays. Here’s where Rachel came in handy since she’s a student too. I think it helped that all her friends in school before uni thought I was a “cool” mom so I hoped my new classmates would think the same way. She kept reassuring me, saying it would be fine because “everyone likes you, Mom.” I had to make a good impression on the first day. What was I going to wear? I couldn’t dress like a mom.

The kids in my class certainly couldn’t identify with [my life experience], but I wasn’t about to let it intimidate me.

One thing I can never get used to in London is how nobody speaks to each other on the Tube. It’s like a library, except it’s not forbidden to talk, just not done. In Atlanta, people speak to each other, even on the streets. It is a very warm and friendly culture. Big city life demanded adjustments.

I also couldn’t understand why London is not more disabled-friendly. I had major knee surgery in March 2018 and found public transport difficult to navigate. Everywhere I went I always hoped for no stairs, but anyone who’s ever been to London knows that is a mere fantasy.

London brings the word “life” to life. There is never a lack of things to do or see.

Growing up in Georgia in a small town was a far cry from life in a big city like London. Traffic is non-existent in Sylvester, Georgia and you only have two traffic lights. Everyone is friendly and knows your business (unlike life in London where nobody cares about your business). You can drive from one side of town in about five minutes, but in London you can barely walk to the Tube in that amount of time.

But there is also nothing to do in a small town. You go to school, then maybe university, get married, have children and that’s about it. There is not any culture like theater or sports. London brings the word “life” to life. There is never a lack of things to do or see. I’ve climbed the O2, eaten in complete darkness, toured Buckingham Palace, traveled via the Eurostar to Paris, and watched the Royal Wedding of Meghan and Harry. I even saw an MLB Yankees v. Red Sox game in London.

Being a mature student does have its perks. I have life experience, especially having been divorced and raising the aforementioned daughter on my own. The kids in my class certainly couldn’t identify with that, but I wasn’t about to let it intimidate me. After all, I also have long work experience in the corporate world for 25 years as a former paralegal.

In the end, I became friends with everyone in my class. I just decided to be myself and I became the “mom” of the group in a way – but even better than that, I became their comrade and confidante. Moving from Sylvester to London was a leap, but one well made.