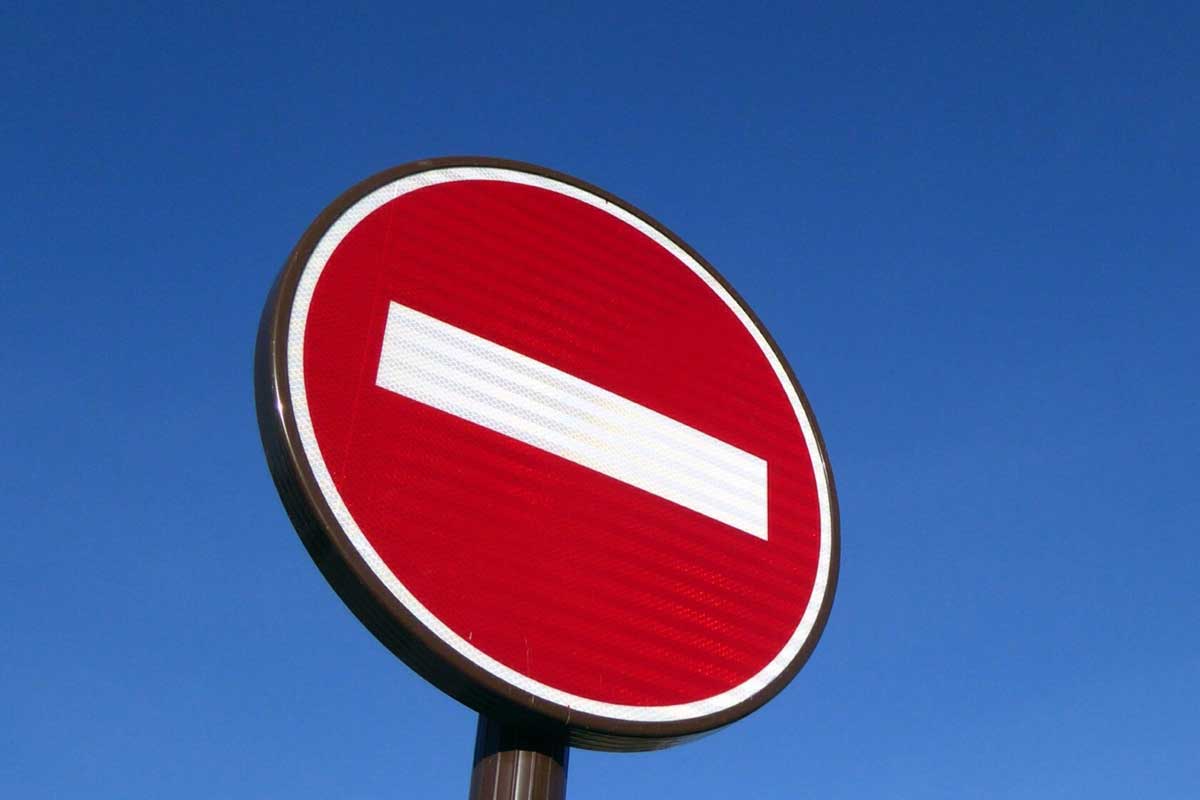 This article about Tier 4 visa work restrictions was published by the Great British Mag content team on 23 November, 2018

Under the rules, most students can only work 20 hours per week, during term time, and that includes internships, paid and voluntary work.

Regarding the Tier 4 visa work restrictions, students are not allowed to be self-employed or work as a freelancer for a company abroad. Nor can they work as a doctor-in-training, professional sportsperson or entertainer.

Now for the good news; work placements are fine if they are a compulsory part of their course and students can work full time between terms, but there is enough red tape to make international students the least favourable option for an employer.

Life for international students is getting tougher, especially those that don’t have families that can financially support them. A student at Birmingham City University told us he moved to the UK because his parents wanted him to escape the high unemployment in Pakistan.

Life for international students is getting tougher, especially those that don’t have families that can financially support them

He now balances his studies with a job working 20 hours per week, that pays him the minimum wage which isn’t enough to support himself, send money home to help his parents and start paying back the uncle who paid for half his tuition.

To top it off he lives with extended family in Milton Keynes to save money, but his commute to Birmingham comes with its own added expenses and pressures.

International students are struggling. Struggling to remember all the rules and struggling to pay bills. And there is nowhere for them to turn to.

Sahib Singh, an international student himself and vice president for student engagement at Birmingham City University Student Union, acknowledges it’s a sensitive topic. In his experience many international students don’t want to make their financial hardship public. And those turning to cash-in-hand jobs obviously want to keep that under wraps for fear of being deported, so there is no way of knowing how deep this problem goes.

The rules are evidently sabotaging international students. One postgraduate student at London South Bank University shared her experience of getting a knock back from a major employment agency, who told her they don’t work with people on a Tier 4 visa.

One postgraduate student  shared her experience of getting a knock back from a major employment agency who told her they don’t work with people on Tier 4 visas.

She went onto highlight the ludicrous rule that prohibits her from working remotely. “I could work remotely for a US company, not take a job from a UK job seeker, and pay taxes here and still I’m not allowed to on my visa.”

Another student said he only has class three days a week, for three hours at a time. He would like to use his spare time more wisely, but 20 hours only provides two days of work, and it’s not enough for an employer in his field to give him a chance.

He points out “Working 20 hours per week doesn’t allow us to gain experience in our chosen profession if we also need to find part-time work to support ourselves.”

So, you might be asking yourself, what happens if I break my tier 4 visa conditions? Well officially you can be asked to leave the UK. But trying to find out how many students have been deported is virtually impossible. We asked the UK Visas and Immigration, a branch of the Home Office, responsible for policing visas but they declined to answer our questions about how many students they have deported and how they police the restriction.

The Home Office declined to answer questions about how student visas are regulated once the student is inside the UK, or whether there’s data on student deportations.

“Furthermore students can be taken advantage of and spend long, isolated hours working physically demanding jobs which has a direct impact on their mental health.”

So, who is fighting for the international student? The National Union of Students has been lobbying Government on this issue for some time now without much success.

Singh outlines the demands they have made in two-parts. The first is increase the number of hours students can work and the second part is the return of the post-graduation work visa, which allowed international students to stay in the UK for up to two years after their studies.

Now, students must leave as soon as their visa is over at the end of their course which is unfair. According to Singh:“The government must provide more support for the students who have invested so much in their UK education.”

I have six years of restaurant experience in the USA. A country, I would argue, emphasises quality customer service far greater than the UK. I took for granted that I would find a job when I arrived. But say that little phrase “20 hours,” and employers go running. It’s not even three shifts, so you have to find a place able and willing to give you one long shift, and one normal one.

After more than a dozen attempts, I secured a job at a restaurant. My employer has been remarkably patient with me, but I must remind her weekly that no, I cannot pick up an extra shift, even when my two shifts add up to only 15 hours. It’s simply too hard to keep it under the limit. One night, I frantically had to tell my manager that she needed to send me home in 20 minutes, or I’d be illegally over my 20 hours.

Ironically, that same week the editor of this magazine wanted me to move forward with this story. I didn’t even respond to the email, in a paranoid panic that I couldn’t work on this story for fear of breaking the rules.

But what am I safe from? A government that doesn’t actually regulate the restrictions they impose? Like many international students, I am only able to support myself because I live with an English person who owns his house and covers the household bills. If I could extend my working hours, he and I might go to the cinema. We’d be a bit less tight with our food budget and we’d spend more at local shops.

Sign our petition to pressure Government to make the Tier 4 visa fairer.

Five things you should avoid in your personal statement