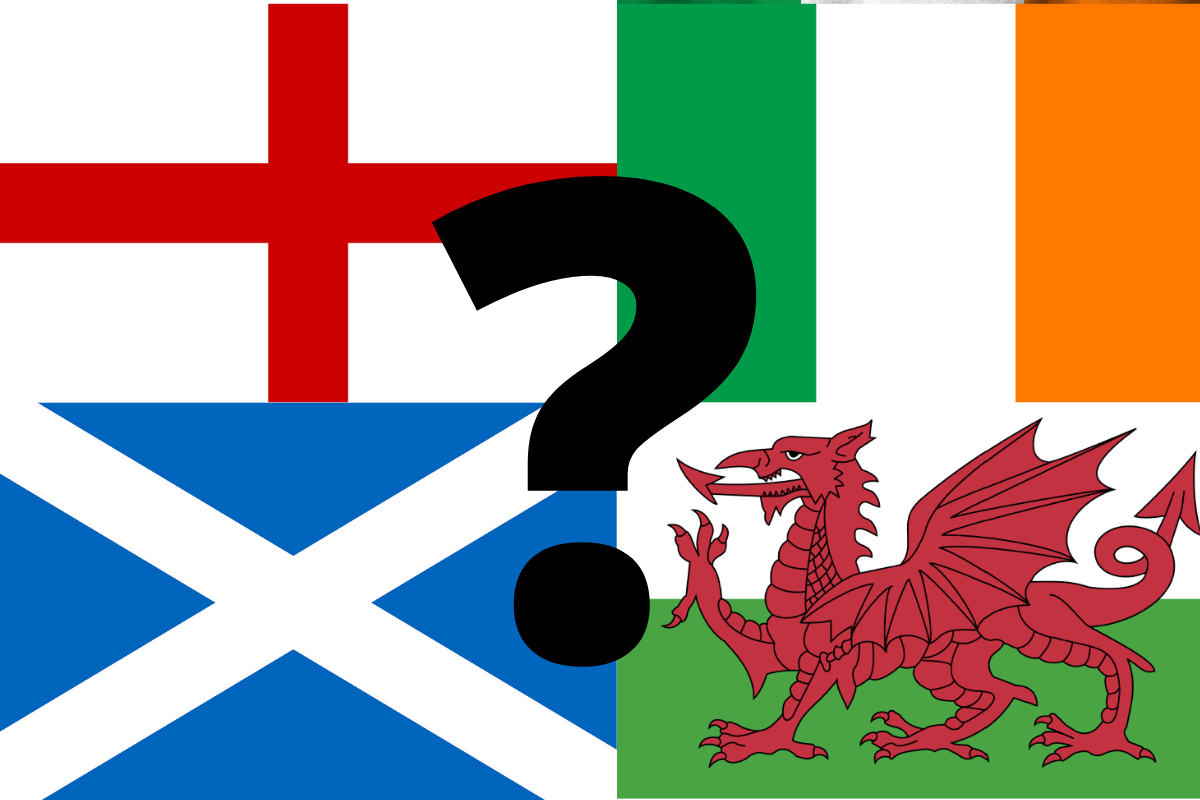 This article was published by the Great British Mag content team on 13 April 2021.

If you’re hoping to go to university in the UK, have you considered which of its four countries you’d prefer to study in? To find out what the differences are between the regions and how this impacts you as an international student, keep reading.

Which countries make up the UK?

The UK is made up of four countries: England, Scotland, Wales and Northern Ireland. Although there is one central government that oversees them all, based in England, the three countries also have a political body of its own, with specific powers.

So, while all four regions are similar in many ways, there are some significant differences between their policies and the way that they’re run. This includes their education systems.

What are the differences I should consider as an international student?

In England, Northern Ireland and Wales, standard undergraduate courses last three years, while in Scotland they are four years long. Similarly, you can generally expect degrees in medicine to last for an extra year there too – six years in Scotland compared to five in the other parts of the UK.

If you’re studying a full-time post-grad course though, such as a masters, these are one-year-long across the whole of the UK.

The difference in course length between Scotland and the rest of the UK is mainly down to the structure of undergraduate degrees. In Scotland, courses are designed to offer more flexibility and offer the opportunity to widen your area of study. The freedom of being able to take a range of modules early on in your degree – not all directly linked to your chosen subject – is intended to help you make a more informed decision in what you’d like to specialise in.

This option can come in useful if you are unsure about what to study at university and want to explore a couple of options. So, the idea of taking a more fluid course that offers the opportunity to change your focus as your interests evolve is a big draw for some. It also means that your learning will be broader and you’ll graduate with more varied knowledge and experience.

In other UK universities, you generally have to stick to your chosen subject and if you want to switch courses, there’s no guarantee you’ll be able to without having to start your degree all over again.

Range and quality of universities

All four countries have some world-class universities that are ranked highly and all have their pros and cons.

Again, as England is the biggest and most populated of the four regions, there are naturally more universities there – so if you’re looking to study a specific niche, you’re likely to find more options there.

There are no standard tuition rates in any of the four countries, so it’s tough to say which is the most expensive region. Fees vary between universities and courses, so it’s worth checking the price of each course you’re interested in individually. As a general rule, you can expect to pay anywhere from around £10,000 to £26,000 per year at UK university as an international student.

That said, there are some gig differences n living costs – especially if you want the buzz, culture and attractions that come with living in a capital city. England’s capital London is the most expensive place to live in the whole of the UK, with Cardiff – the capital of Wales – considered to be one of the cheapest cities for students. Belfast in Northern Ireland is also pretty affordable for a capital.

Can I participate in an exchange programme?

If you want to study in the UK for a year or less, it’s worth considering an exchange programme. By enrolling at a university in your home country, you may be able to spend a semester or two of your course in the UK.

However, currently only Northern Ireland and Wales have exchange programmes for international students – there’s nothing in place to support those from overseas who want to study in England or Scotland since the UK left the EU.

Northern Ireland is part of the Erasmus+ scheme which EU students can take advantage of, while Wales has just introduced its new International Learning Exchange programme, which it hopes will see the country welcome up to 10,000 foreign students over the next four years.

How does student life differ between the four parts of the UK?

England, Northern Ireland, Scotland and Wales all have their own traditions and cultures that have developed separately throughout history, making life in each country distinct from the next. Annual celebrations and holidays – including bank holidays – also differ across the regions.

Accents and dialects are also hugely varied and can be difficult to understand – even when everyone is speaking the same language! In Wales, you’ll also notice that public signs are written in Welsh as well as English, as the Welsh language is widely spoken alongside English.

The weather is another consideration. In general, the more north you go in the UK the colder the temperatures are. This means that southern England has the warmest weather – and, on average, the least rainfall – with Scotland considered to be the coldest region of the UK in general.

What is the UK’s new Turing scheme?

Student-friendly supermarkets in the UK