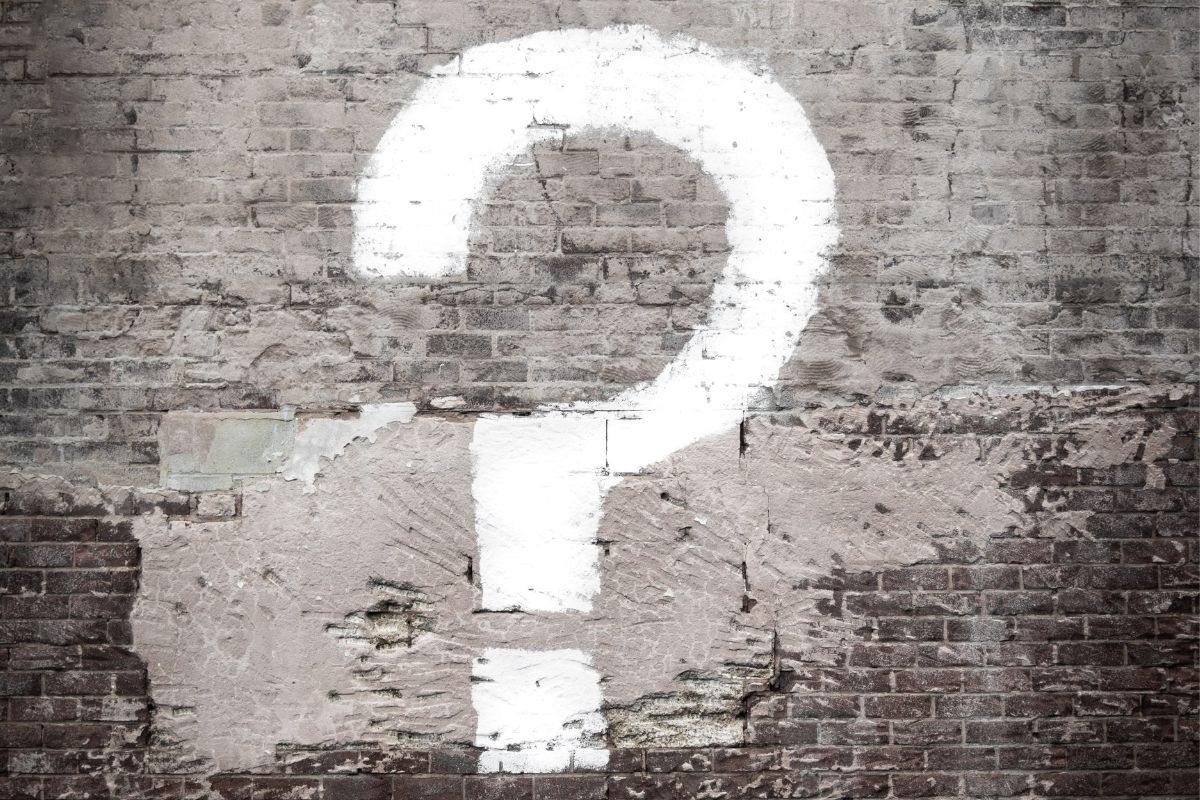 This article was published by the Great British Mag content team on 26 March 2021.

Want to come and study in the UK through an exchange programme? Wondering what’s in place now that Britain has left the Erasmus+ scheme? Keep reading to find out what your options are.

Why isn’t Britain part of the Erasmus+ scheme anymore?

When Britain completed its Brexit transition in January and cut ties with the EU, it left the international exchange programme Erasmus+, which gave students from the EU a chance to study in the UK.

What is the Turing Scheme?

The new Turing Scheme – which is named after Alan Turing, a pioneering mathematician and scientist from Britain – is what the British government has created to replace the Earsmus+ programme in the UK and British overseas territories.

It’s designed to help UK students study overseas, especially those from less advantaged backgrounds such as refugees and people from low-income households.

It offers a globally-focused programme that promises opportunities for studying all over the world as opposed to just in the EU, like Erasmus+.

When will the Turing Scheme launch?

The Turing Scheme is set to come into effect on 1 September 2021. However, applications for funding are already open to UK and British overseas territories universities, colleges and schools.

How is the Turing Scheme different from Erasmus+?

Although the UK’s new exchange programme was designed to fill the educational gap left by Erasmus+, there are some key differences between the two.

For starters, the Turing Scheme is designed solely to support students from the UK and British overseas territories who want to study abroad. So, it’s disappointing for international students looking to study in the UK, as it offers no opportunities for inbound learners.

It also doesn’t extend opportunities to teaching staff or youth workers, as Erasmus+ does.

That said, announcements are still being made on the programme – we don’t have all the information just yet.

Are there any alternative exchange schemes for international students wanting to come to the UK?

Yes – the Welsh government has recently announced its new International Learning Exchange programme. Running in addition to the Turing Scheme in Wales, this is much more similar to Erasmus+ in that it is based on reciprocity.

This means the programme is not only designed to facilitate the study of Welsh students who want to go abroad, but also overseas students who want to study in Wales. It also incorporates opportunities for professional researchers and those looking to undertake work experience, too.

Unlike Erasmus+, it’s not solely open to institutions and learners inside Europe, either – this scheme stretches much further afield.

It’s hoped that over the next four years the International Learning Exchange programme will welcome 10,000 participants to Wales, who will come either to study or take up work placements.

Also, Erasmus+ is still operating in Northern Ireland and the Republic of Ireland. This means that EU students can still come to Britain’s neighbouring isle through the same programme as before.

What if I want to study in England or Scotland?

Right now, there is no formal exchange scheme that supports people from overseas to come and study or take up work experience in England or Scotland. So, the best way to study here is to apply to a university as an international student.

This does, of course, come at a much higher financial cost than participating in an exchange programme. But there are some scholarships and funding programmes available that might be worth applying for to help cover these fees.

Universities in the UK offering scholarships to international students

Pros and cons of applying to a UK university through UCAS

Are universities in the UK expensive?

Chinese students studying in the UK: The top 10 things you...

Can I study and work in the UK?