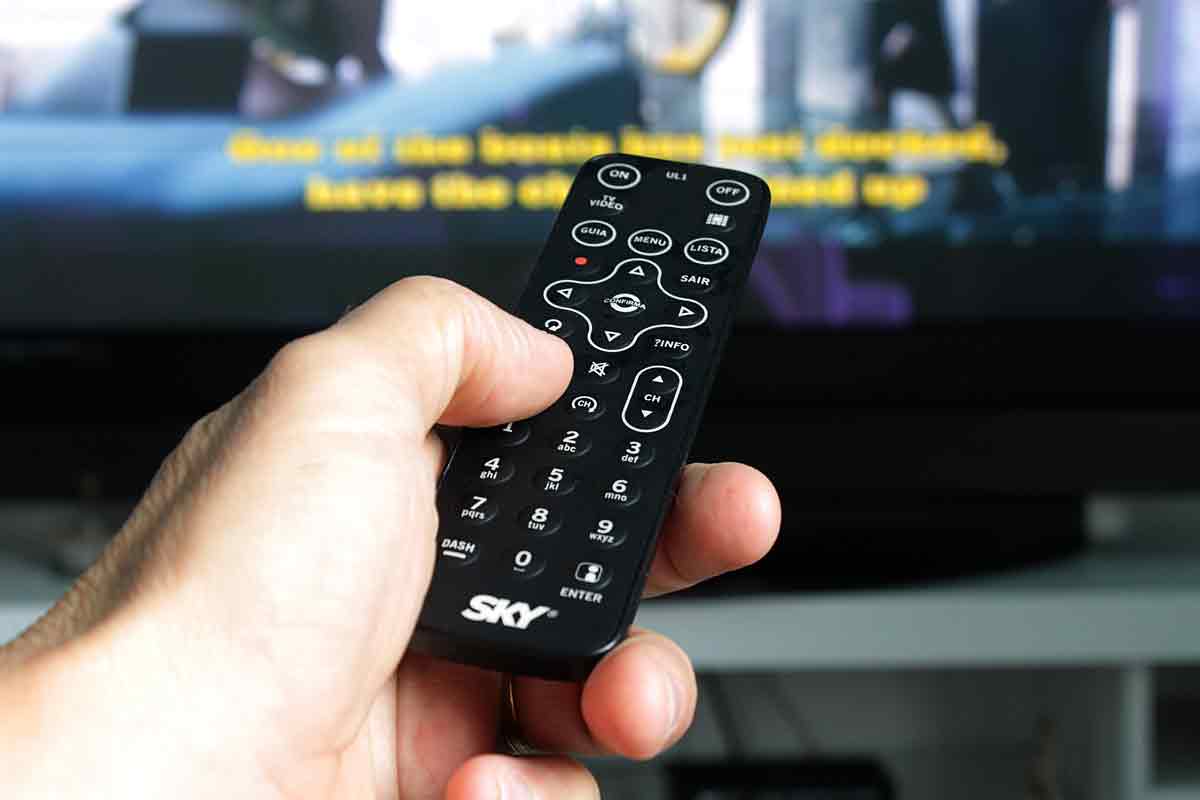 This article about what happens if you don’t pay for a TV licence was published by the Great British Mag content team on 6 September, 2018

The television licence is an annual fee in the UK that you have to pay to legally watch live TV and BBC iplayer. There are a few exceptions though, for example you can watch ITV Hub and 4oD without a licence. As well as subscription services such as Netflix.

But you do need a licence to watch live TV on any kind of device such as a mobile, tablet or laptop. And you are covered when you are way from the property that is registered.

The money supports things like the BBC. To find out how to get a licence, see our accommodation section.

To many international students it can seem bizarre that you require a licence for a television, but there are consequences if you don’t pay up because if you get caught you can face fines of up to £1,000 which is a huge jump from the £150.50 it costs for a yearly licence.

The most recent figures show that 256,600 people were caught watching television without a TV licence. And some of the excuses they gave for not having a TV licence were hilarious.

Here are our favourites:

So remember even if you have the wackiest excuse possible, there is no excuse to avoid a hefty fine if you do not pay your TV licensing fee.

How to write a British-style CV

How to write a British-style CV