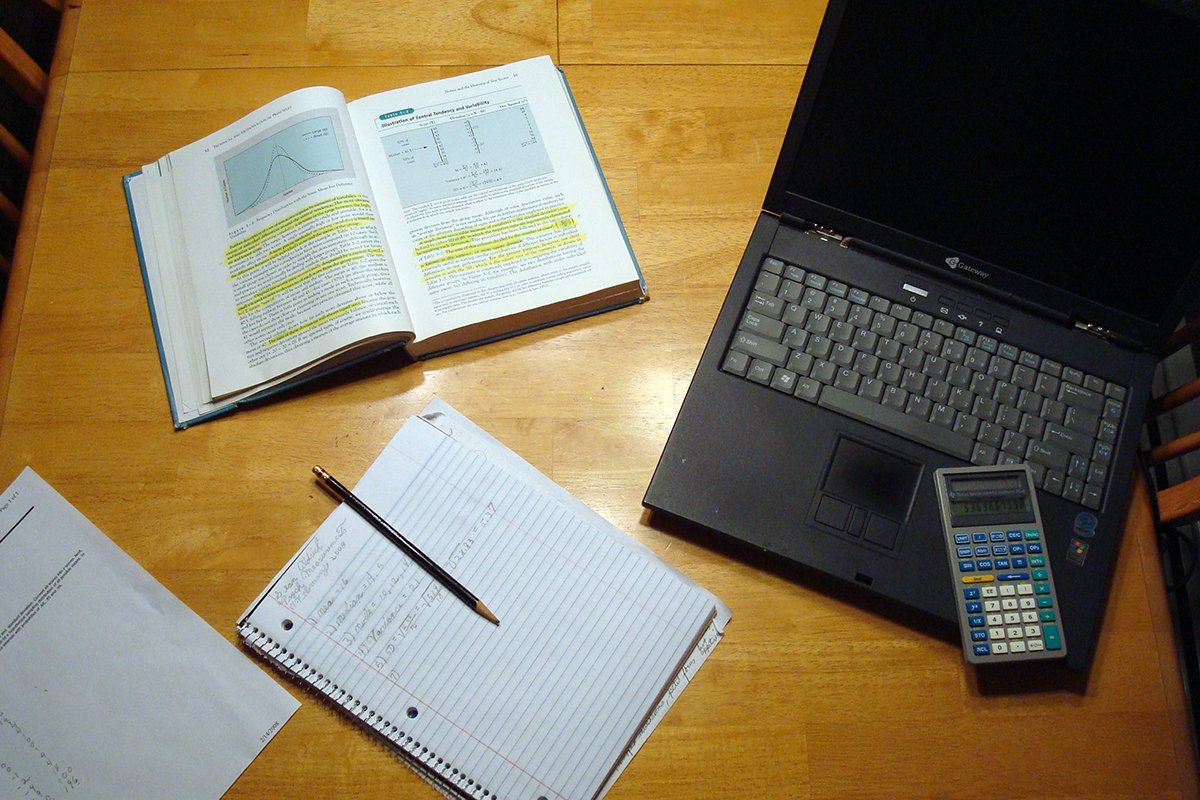 This article was written by the Great British Mag content team on 16 June 2021.

If you are a student in America looking to move to the UK for your university education, you will need to get used to a whole new grading system.

Differences between GPA and the UK university grading system

The main difference is that a lot more ounce is put onto exams and things like your dissertation or work you produce for the final semester of your course, unlike GPA which is an amalgamation of your marks over the academic year.

The UK also uses letter grades, but not in the same way as the US. Rather than each letter representing 10%, an A is anything above 70% in the UK. And, every letter after means a decrease by 10%. Download our chart that breaks down all the GPA and UK grades.

A failing grade is also different. For example, in the UK you can score below 59% and still obtain an undergraduate or postgraduate degree. However, this is isn’t possible in the US. 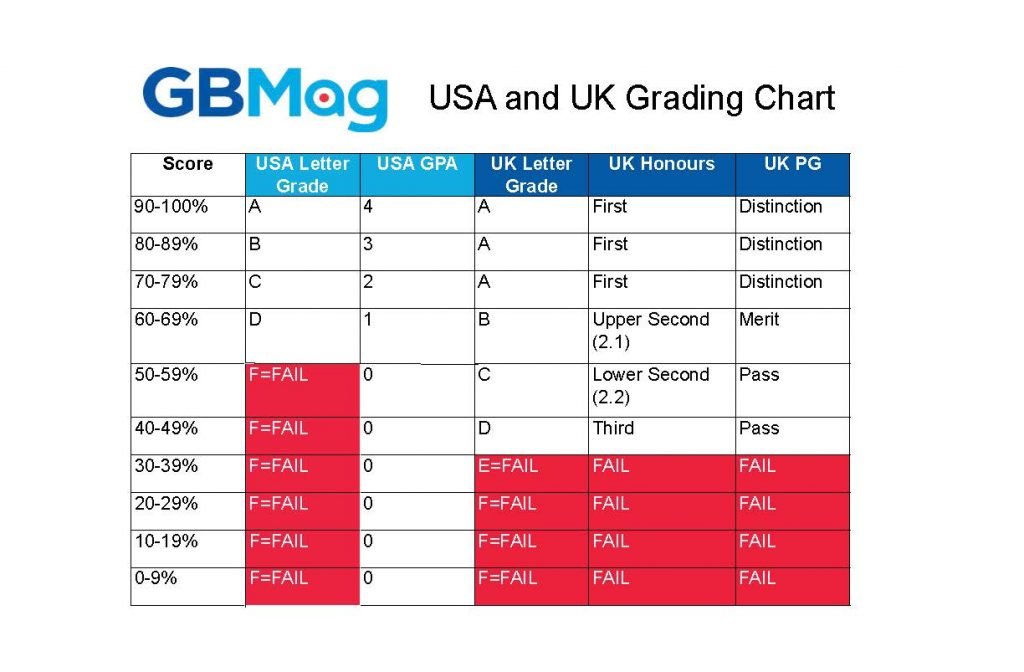 Do all UK universities use the same grading system?

Whilst the grading systems in Wales, Northern Ireland and England are similar it works differently in Scotland where most universities use letters A through F.

If you score 70% and above you would get an A. Each 10% decrease would mean you move down a letter. F is considered a fail, and means you scored anything under 38%. However, this isn’t true for all Scottish universities, such as the University of Edinburgh where you can obtain a grade from A to H, so do your research.

The grading system will differ depending on what you are studying. Here are some of the key differences.

Your degree will likely use grades such as First, Upper Second, Lower Second and Third to demonstrate your percentage mark. This is similar to some other European countries, such as France and Spain.

Depending on the area of study, postgraduate degrees typically use a mix of letter grades and other scores. Rather than honours, the degree is graded using levels of distinction. These, similar to the honours levels, include Distinction, Merit and Pass.

A Pathway Program is like a gateway degree. They can help you prepare for an undergraduate or postgraduate degree in multiple ways, such as developing English language skills, meeting certain university qualifications or growing your knowledge about a subject you’d potentially like to study. Like the postgraduate degree, your grade will be a distinction, merit or pass. In addition, anything below 40% is considered a fail.

Some postgraduate degrees will use the typical postgraduate grading system, but for an MBA, the passing mark is often 50% rather than 40%. Anything below 50% is considered failing.

Studying in the UK as an American: The top 10 things you need to know about the UK