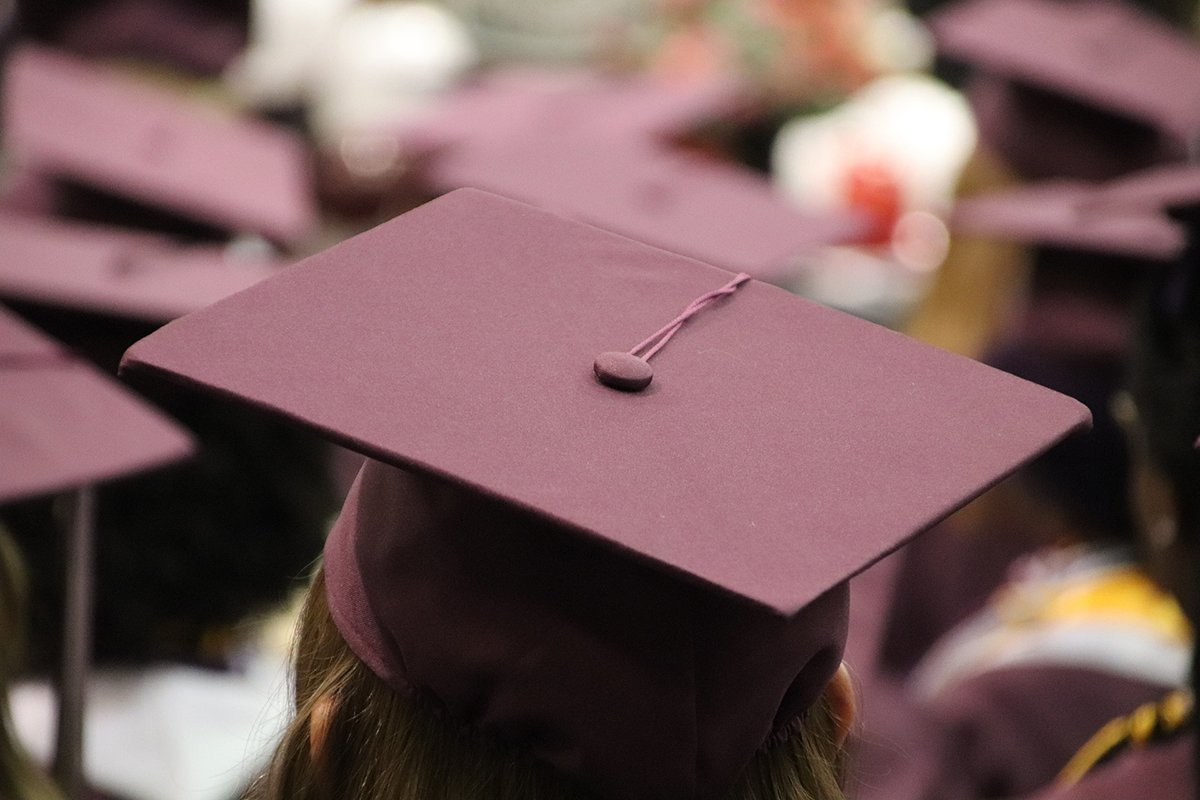 This article was written by the Great British Mag content team on 18 June 2021.

Confused by the UK grading system and undergraduate degree levels? Want to know what percentage grade you will need to get a First-Class honours degree? Then keep reading.

Do I get a mark after each academic year?

Given most undergraduate courses in the UK last for three years (and four years in Scotland) you will get marks for essays, projects and exams throughout that period. However, you will only be assigned a final mark for projects you complete in the final year. These projects can be an essay or report, which is typically called a dissertation.

By and large when you finish your degree you will be assigned one of the undergraduate degree levels – first, upper second, lower second, third-class honours degree or a degree without honours – which are also referred to as a 1st, a 2:1, a 2:2, a 3rd and a pass. 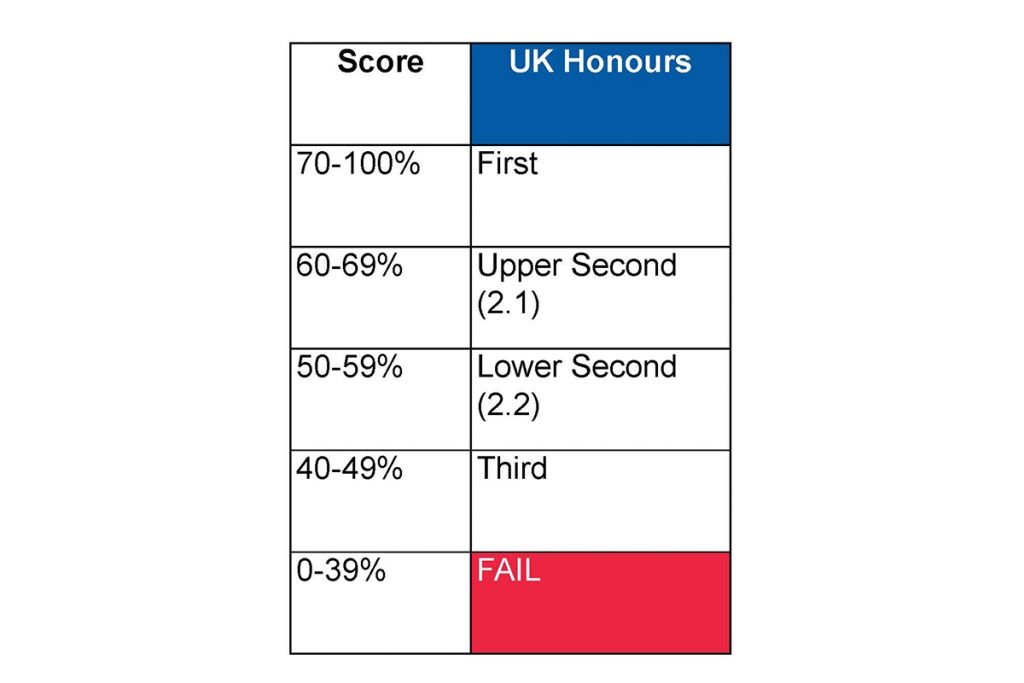 How do I get a first-class degree?

The short answer is with a lot of hard work. Be aware that universities a very selective about handing out first class degrees, and only a quarter of graduates achieve an elusive ‘first’.

If you get a 1st you will have achieved between 70% and 100% in your degree. And if you are a real brain box and you’re studying for two full undergraduate subjects, you could earn a “double first.” This is rare, but universities such as Oxbridge and Glasgow have previously awarded “double firsts” when students achieve a First in two separate subjects, while studying just one joint honours degree.

A minority of universities also award a ‘First-Class Honours with Distinction’ too, informally known as a ‘Starred First’.

Walking away from uni with a ‘first’ tucked in your back pocket puts you in a very strong position. Employers will see you have a passion and competence in what you have studied, and this will help you land a good job or training position.

What is the second-class degree?

A 2:1 degree is also respectable, and most employers will expect to see this grade being achieved but unfortunately, a 2:2 degree isn’t as appealing to employers.

What is the third-class degree?

What’s a pass without honours?

If you are studying for an honours degree and you fall a bit short of earning a third-class honours degree, you will instead receive an ordinary degree with a pass.

What differences are there between UK and US grading at unis?

How to apply for a National Insurance number