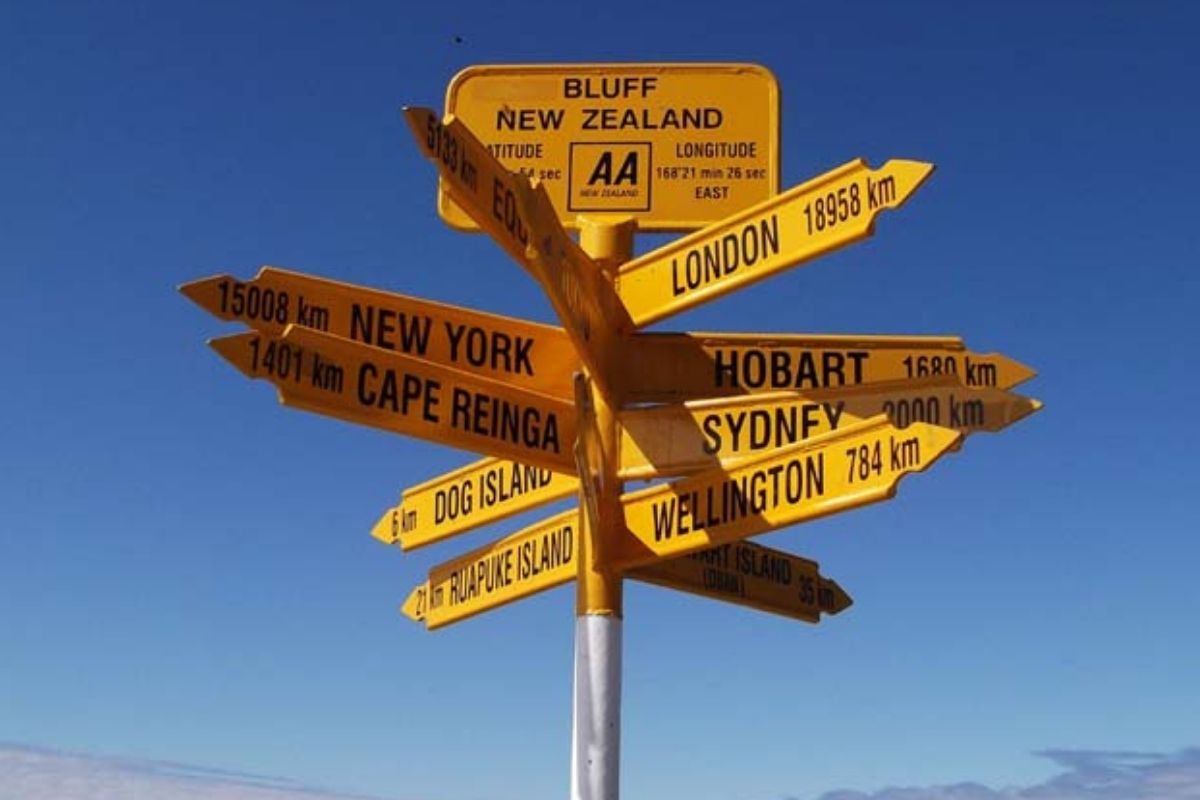 This article was updated by the Great British Mag content team on 5 June 2021.

Do you have a billion search tabs open trying to research whether you want to study in the UK or the USA? Well let us help give you the lowdown on the pros and cons of each study destination.

Both countries are multicultural and welcoming to people of all races and backgrounds, and both have a long history of hosting international students.

The USA lost popularity during the Trump administration which was not in favour of allowing international students into the country and banned Muslim students. After President Joe Biden won the 2020 USA election and reversed some policies, a study found that international students were more likely to consider studying in the USA once more.

The UK is cosmopolitan and multicultural thanks to decades of immigration and that the UK is made up of four countries (England, Wales, Scotland and Northern Ireland).

You can easily find international supermarkets and restaurants serving up a wide range of cuisines in most cities and towns. And you will hear many different languages, plus the UK accent changes every 25 miles and there are over 50 local dialects.

Whilst there are some national traits about British people that hold true, such as our love of tea, and football, that British humour is dry and sarcastic and we are painfully polite, each region has its local traits. For example people from Yorkshire are known to be straight-talking and those from Newcastle upon Tyne are supposed to be the friendliest people in the UK.

The USA does not have one homogeneous culture due to its size but interestingly it has less accents than the UK with just over 40. American cities are cosmopolitan places that are culturally diverse, so you will be able to find cuisine from other parts of the world. Speaking of food, the USA is famous for big portion sizes and lots of menu options. If you eat out, you’ll likely have some leftovers to take home!

Small talk, light and informal conversation, is a polite norm in the USA. Americans also value personal space, so in formal settings especially, a handshake is really all that’s appropriate.

America is known as the “Land of the Free”, so you’ll find that freedom and personal independence are important cultural values. Americans also value busyness, so you may notice that many Americans eat lunch at their desk or order something to-go from a restaurant.

How does higher education differ between the USA and the UK?

In the USA it takes four years to complete an undergraduate degree, so that’s an extra year compared to the UK. The academic year is also different. In the UK the academic year runs from September for first year students and October for others and ends in June, but classes typically finish in May. In the USA universities typically start in August and end in May. Unlike the UK, USA universities usually offer degrees in fields such as law and medicine as postgraduate degrees rather than undergraduate.

Degrees in the UK take less time which is one of the reasons it is cheaper to study in the UK. An undergraduate degree is normally three years or four if you’re in Scotland. And most postgraduate programs take one year.

What are the costs of studying in the UK vs the USA?

UK universities have lower tuition costs compared to the USA, especially at public universities. However, students in undergraduate programs in the UK usually do not receive meal plans and must buy their own food. The average tuition cost in the UK is about £12,705 whilst the average tuition cost in the USA is about £16,910 for international students. Meal plans in the USA are often not included in tuition but rather included in the cost of your accommodation. The average university meal plan costs £3,170.

Schools without USA government funding, or private schools, especially high-ranked ones such as Harvard University or Stanford University, can cost around $50,000 a year for international students.

What scholarships are available?

The USA also offers multiple scholarships for international students. The Fulbright Foreign Student Program is the most famous, offering around 4,000 scholarships a year for postgraduate studies. Depending on the country you are from, a Fulbright scholarship will help cover part of your living costs and may help with some course fees. And over 50 universities offer the #YouAreWelcomeHere scholarship to, which covers a minimum of 50% of tuition, to international students.

Courses in the UK are heavily lecture-based and most of your grade typically comes from exams and your assignments.

Courses in the USA involve papers, group projects and other homework assignments. Finals and exams will still make up part of your grade, but they do not factor in as highly as they do in the UK.

How does the grading differ between the USA and the UK?

The UK grading system uses honours to show how well a student has performed. The highest grade you can get is a first-class honours, usually 70% or above. The lowest is without honours, or a pass, usually 40% or lower.

The USA uses GPA, or Grade Point Average, and a letter-grading system. An ‘A’ is equivalent to 90% or higher, and is the highest letter grade which is worth four points. If you have a 4-point GPA, that means you received As in all your classes.  The lowest grade you can get with a GPA is a 0-point GPA, meaning you have received all Fs and have failed all your classes. An F is anything below 65%.

International students coming to the UK can work up to 20 hours a week during term time and an unlimited number of hours outside of term time. After graduation students can transfer onto a Skilled Worker visa, the Post Study Work visa or the Innovator visa.

You can work up to 20 hours a week in and outside term time in the USA. And once you graduate you can apply for the Optional Practical Training program, which would allow you to work full-time in your field of study and stay for a year per degree you earned. For Science, Technology, Engineering and Math degree students, there is a two year option.

If you compare living in New York to London, the average cost of student accommodation in London is around £1,250 a month, not including tuition or food. You should budget around £150 to £200 for food and groceries and around £90 for travel. And Utility costs can be much higher than those in the USA.

One of the big differences is that healthcare is free for international students in the UK after you pay a surcharge of £150 for each academic year of your studies. After paying the surcharge you will be covered for general practitioner visits, emergency treatment, family planning services, compulsory psychiatric treatment and diagnosis and treatment of some diseases. However, in the USA you will need to get private medical insurance which can cost around $450 a month for an individual.

You also need to factor in that it will likely take you an additional year to complete an UG or PG programme in the USA.

What is the NHS healthcare surcharge?

Sierra Leonian students studying in the UK: The top 10 things...