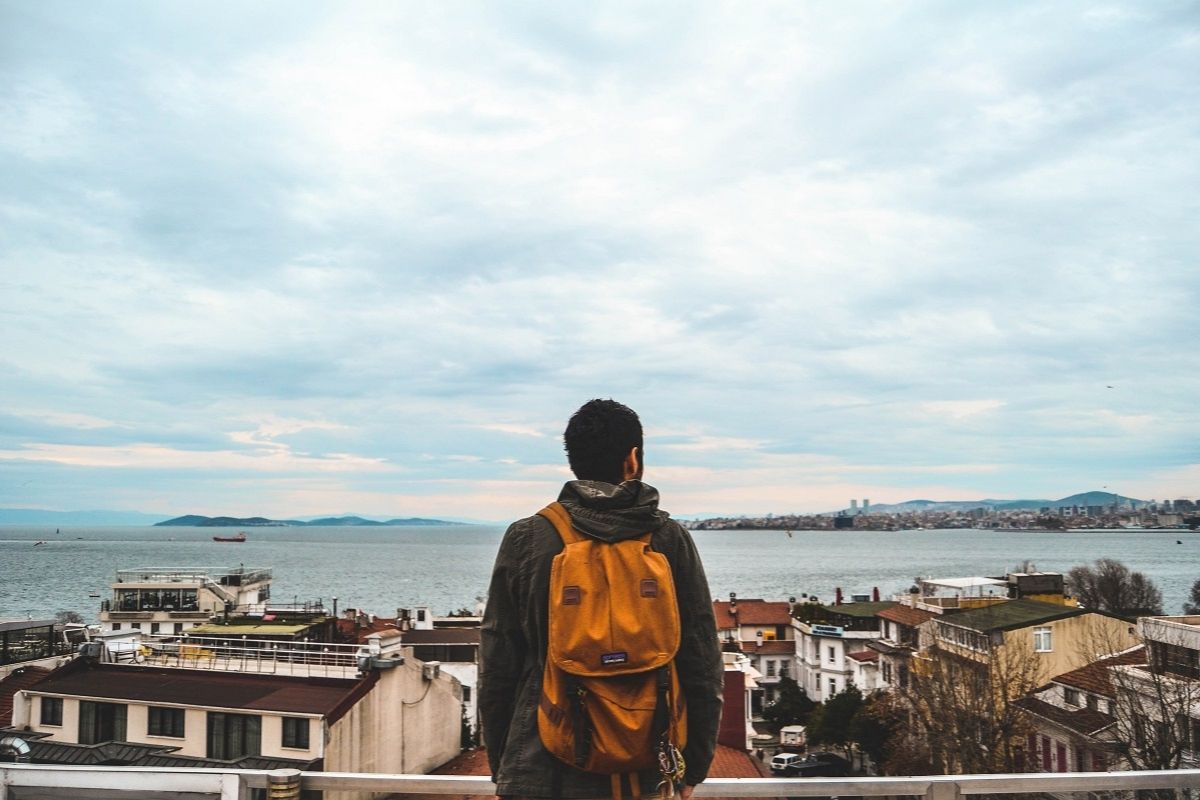 This article about the top 10 student-friendly cities in the UK was published by the Great British Mag content team on 11 October, 2019

If you want to study and work in the UK, the first thing to figure out is which university and course you like but a close second will be to choose a city that you’ll enjoy living in. After all London isn’t right for everyone.

Comparing cities based on the cost of living is a big one, but so are good transport links, cheap pints, cool gigs and a thriving local economy where employers are hiring.

So, here are the top 10 student-friendly cities in the UK that you might want to consider.

People from Newcastle are known as “Geordies,” and are some of the friendliest Brits you will meet.  This student-friendly city in the north has it all: excellent universities, indie music venues and a low cost of living. Newcastle is one of the UK’s most well-known student cities and international students make up roughly 23% of its student population so you will be in good company.

Manchester has one of the largest student populations in Europe and is ranked 12th in the world for student mix. The city itself has a thriving music scene and is home to famous bands such as Oasis, Joy Division, the Buzzcocks and The Smiths. It also has fantastic cultural diversity including a wonderful Chinatown, a thriving South Asian community on Curry Mile and a gay village on Canal Street. And of course, it’s home to one of the UK’s most famous football teams, Manchester United.

If you love to be by the seaside and are keen to immerse yourself in LGBTQ+ culture, Brighton is the place to go. The quirky seaside city is ranked the sixth best student location in England and has a buzzing and highly inclusive nightlife scene. It has two internationally-ranked universities and is ranked 19th in the world for student mix. However, it is costly to live here – tuition fees aren’t much cheaper in Brighton than they are in London.

The biggest city in the UK by far, London has a well-deserved international reputation as one of the world’s greatest cities. It has 17 internationally-ranked universities (including UCL, the tenth-best university in the world), an amazing public transport system, a thriving economy that’s hungry for new employees and a world-class selection of restaurants, gigs, museums and galleries. But – and this is a really big but – it’s expensive. Eye-wateringly, nose-bleedingly, mind-bogglingly expensive. If you’re on a budget, it’s best to study outside of London and just visit it on the weekends.

Glasgow is Scotland’s largest city and it has a wealth of restaurants, gigs and clubs to keep its student population busy. Ranked 8th in the world for student mix, Glasgow is an eclectic place that draws students from all around the world. It’s also an affordable city to live in and home to friendly (if blunt) locals and a thriving arts scene – Glasgow is home to the Scottish Opera, the Scottish Ballet and National Theatre of Scotland as well as some of the country’s finest museums and art institutions.

Cardiff is the capital of Wales and it practically oozes charm and patriotic spirit. This small, student-friendly city punches well above its weight; it regularly hosts music superstars and major sporting events and it provides the backdrop for popular TV shows such as Sherlock and Doctor Who. Cardiff is also affordable, with plenty of reasonably-priced nightclubs and bars and a good public transportation system. It also boasts easy access to the gorgeous Welsh countryside and of course castles. Yes, multiple castles.

As the largest city in the West Midlands area of England and the second-largest city in the UK, Birmingham has a lot to offer. It’s well-ranked in terms of affordability, quality of education and student desirability. There are plenty of clubs, bars and restaurants within walking distance of each other, but if you want to go further afield there are excellent public transport links. It’s not the cheapest place on this list, but when a city is this student-friendly, it’s well worth the money.

A port city in Northeast Scotland, Aberdeen is surrounded by the rugged and dramatic beauty of the Scottish landscape. It’s also the only UK city in the top 50 for affordability and home to two internationally-ranked universities. With roughly 50,000 students, there’s plenty of entertainment catered towards young people including live music events, pubs and even festivals.

Belfast is a young city – almost half of its population is under 30. It can’t help but have a youthful vibe that draws students from all around the world. Belfast is small enough that you can walk wherever you need to go but big enough to host brilliant universities and be the backdrop to Game of Thrones. The cost of living is relatively low, especially for a capital city, and the locals will charm you with their melodious accents.

What is the UK’s new Turing Scheme?