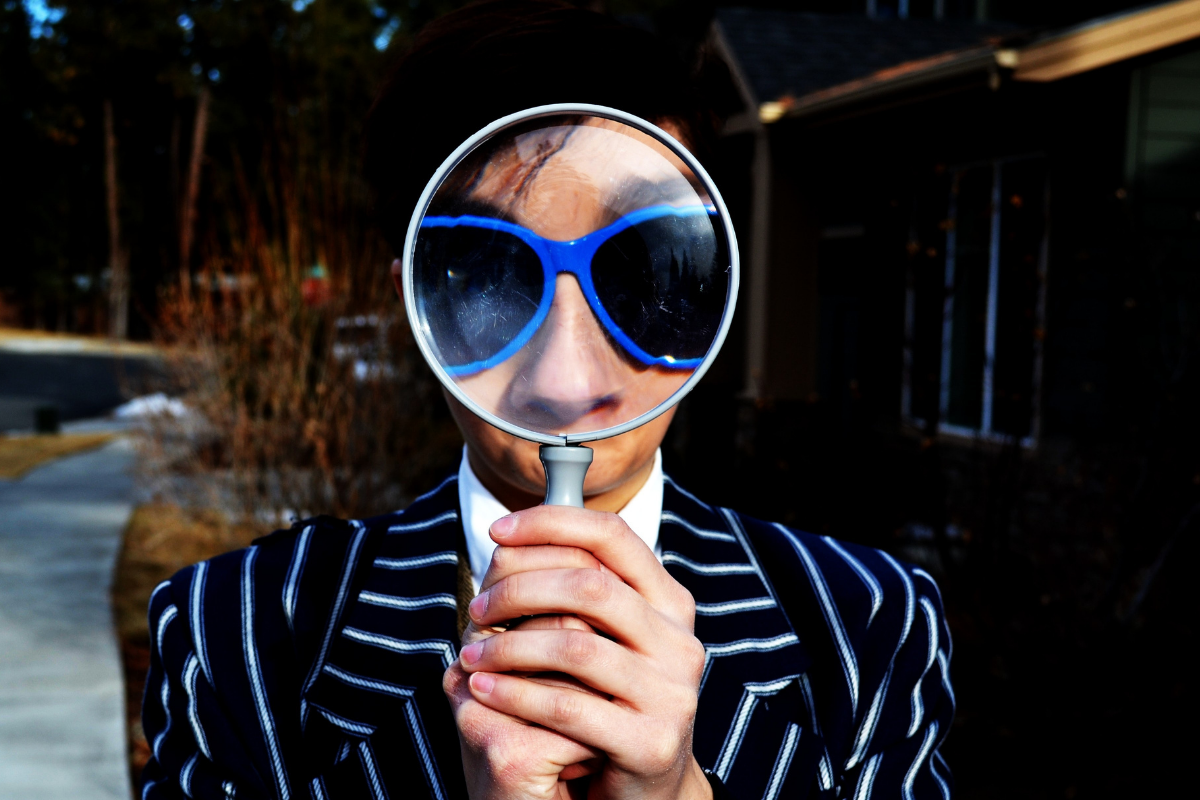 If you’re planning on staying in the UK after graduation and kicking off your career here, you might have some questions about the work culture in the UK. Dress codes, hierarchies and making friends are just some of the topics we get asked about by international graduates – and the answers are rarely straightforward!

Different industries will vary in lots of ways, of course, but here are some general rules of thumb to consider when you rock up to your first day at work.

Been debating for weeks what to wear on your first day? Don’t overthink it – and definitely don’t go out and buy a whole new wardrobe as soon as you’re offered a role.

Smart/casual is a term you might hear if you’ve had any conversations about dress code with your new workplace. It can be a little ambiguous but usually just means that so long as you look presentable, you’re safe. For instance, smart jeans are often fine – jogging bottoms, not so much.

Those who work in the creative industries often dress the most informally. You might be surprised at how casual their outfits are – trainers and t-shirts are common. More corporate businesses (especially for roles where you’ll be meeting with clients) will probably want you to be more polished, so perhaps a shirt or blouse with trousers or a skirt would be better there.

It’s only in rare cases that you’d need to dress very formally for work each day – in a suit, say – and if you do, you’ll likely be made aware.

Think back to your interview if it was at the office and try and remember what people were wearing, or google the company to see if they have any team photos that you can take a lead from.

How many levels of management there are at your company depends hugely on its size. This means your direct boss could be anything from one of several line managers to the CEO or even the owner of the company.

Either way, there’s usually no need to be too formal with them, so forget ‘sir’ or ‘madam’ if you want to avoid awkwardness. It’s fine to use their first name, be chatty and ask them questions – just keep it polite.

Unless you’re employed as an actual personal assistant, you won’t be expected to collect your boss’ lunch or run any personal errands for them. As a junior team member, though, you may be asked to take the tea and coffee orders for meetings!

British workplaces are usually pretty relaxed: people are social and relaxed, and like to celebrate events like birthdays by bringing in cake.

Some offices will be quite chatty, so don’t be shy in striking up conversation with those around you. That said, if people are wearing headphones and listening to music, it’s probably a sign that they don’t want to join in any communal chatter, thanks.

The real biggie when it comes to office etiquette is to respect the tea round. This ancient (probably) and sacred (sort of) ritual can seem complex and feel intimidating when you don’t know the rules – so pay attention to how everyone else is doing it.

Let us explain: when people get up to make themselves a tea or coffee, they’ll often ask others nearby if they’d like one, too. You’re under no obligation to say yes, obviously, but if you do, you’ll need to offer everyone else one at some point, too – preferably sooner rather than later if you’re new.

A word of warning – don’t let tea rounds spiral to the point where you’re making drinks for the whole office. It takes forever and will definitely infringe on the time you spend doing your actual job.

Brits have a very particular style of humour, based mostly on sarcasm and irony. This isn’t any different in the workplace, although the content of people’s jokes and funny conversations will likely be a bit more grown-up than what you might have heard at university! Humour is a great way to make friends, so join in on the jokes and conversation when you feel able.

Although workplaces are informal on the whole, there is still an emphasis on manners. Being polite and staying diplomatic is definitely the way forward. If someone asks your opinion on something that you dislike, or if you disagree with someone’s idea or comment, handle the issue sensitively instead of marching in, all guns blazing, with your argument. Brits are a particularly polite crowd, whose manners cause them to not say what they actually mean sometimes in fear of causing offence – and they usually expect the same approach from others.

This is worth bearing in mind when they give you feedback on your work, as it means they might not be very direct. Confusing, we know! For example, a colleague may say gently that they think you should do something a certain way, and while you may take it as a suggestion, it’s actually an instruction.

Although lots of things about the work environment in the UK are pretty casual, timings are usually kept to.

If you start work at 9am, arrive with enough time to be at your desk and ready to crack on then. This might mean getting to the office five to ten minutes before your agreed start time, which lots of people do. There’s no need to take it to extremes though and turn up an hour before – at best you’ll be a bit bored and look strangely keen, and at worst you’ll find the building still locked up and no one there.

When it comes to meetings, always be on time – you don’t want to keep a whole room of people waiting for you. It makes for an awkward entrance (trust us) and won’t help you get into people’s good books!

Although Brits generally work hard when they’re in the office, there is definitely a divide between professional and personal time.

Broadly speaking, work days are usually seven-and-a-half hours long, running from 9am until 5.30pm and giving you a 37.5-hour week.

In some jobs – especially those where regular deadlines have to be hit – it might be common for people to stay behind late (without being paid more) but, on the most part, everyone will leave on or shortly after the official end of the shift. So don’t come prepped to pull an all-nighter – you’ll probably be on your own, there.

If you’re employed by a UK company and work full-time, you’ll get at least 28 days of paid holiday, which is one of the most generous holiday entitlements in the world. And Brits tend to make full use of it too, so don’t feel that it’s frowned upon to take all your leave. In fact, you might be prompted to book time off by your boss if you’ve not used up your quota.

You’ll probably get an hour for lunch if you’re working a full seven-and-a-half-hour day, which is usually taken at 1pm. It’s likely you’ll notice people shoving sandwiches or snacks into their mouths while sitting at their desks during this time. Yes, we can confirm this is their lunch.

We Brits aren’t very precious about our midday meals – unfortunately, there is a strong culture in the UK of eating lunch while you work. Sometimes, to make sure we can leave on time at the end of the day, we work through some of our break while, at other times, we’re just too lazy to go outside.

Bringing in your own lunch? It’s seen as poor form to take pungent food in that’s going to stink out the place when you come to eat it. It’s one of Brits’ (many) unspoken rules and will only cause embarrassment when someone announces to the office that there’s a funny smell coming from the fridge in the kitchen…

Perhaps on Fridays or on payday (both of which British workers see as great causes for celebration) people might go to the pub on their break or organise a group lunch somewhere. If you don’t get a personal invite, don’t be offended – these lunches are usually quite casual and have open invitations.

And, yes, it’s fine to have an alcoholic drink with everyone at lunch if you do go out – just don’t go crazy. Take your lead from how much others are drinking and remember you’ll be expected back in the office come 2pm.

In the UK, work colleagues are usually a pretty social bunch and you might be invited to go for after-work drinks on a Friday. Go along if you can – these events are great for making work buddies. Just remember there are pitfalls to avoid.

While there’s definitely going to be booze involved, there likely won’t be any food factored into the evening. And we all know what happens when we drink on an empty stomach, right? It’s easy to get carried away and end up with a sore head the next day and no idea what you were chatting to Sarah from IT about for two hours.

While conversation can be more informal and relaxed when you’re outside of the office, how you behave can still impact your professional life. It’s not uncommon for people to be called out by a boss for something they did at a work party. Bear that in mind when someone offers you another pint or steers the conversation in a risqué direction.

Major differences between how Brits and Americans work

Major differences between how Brits and Chinese people work

Is Grammarly worth the money?

Packing for study abroad in the UK | The best...