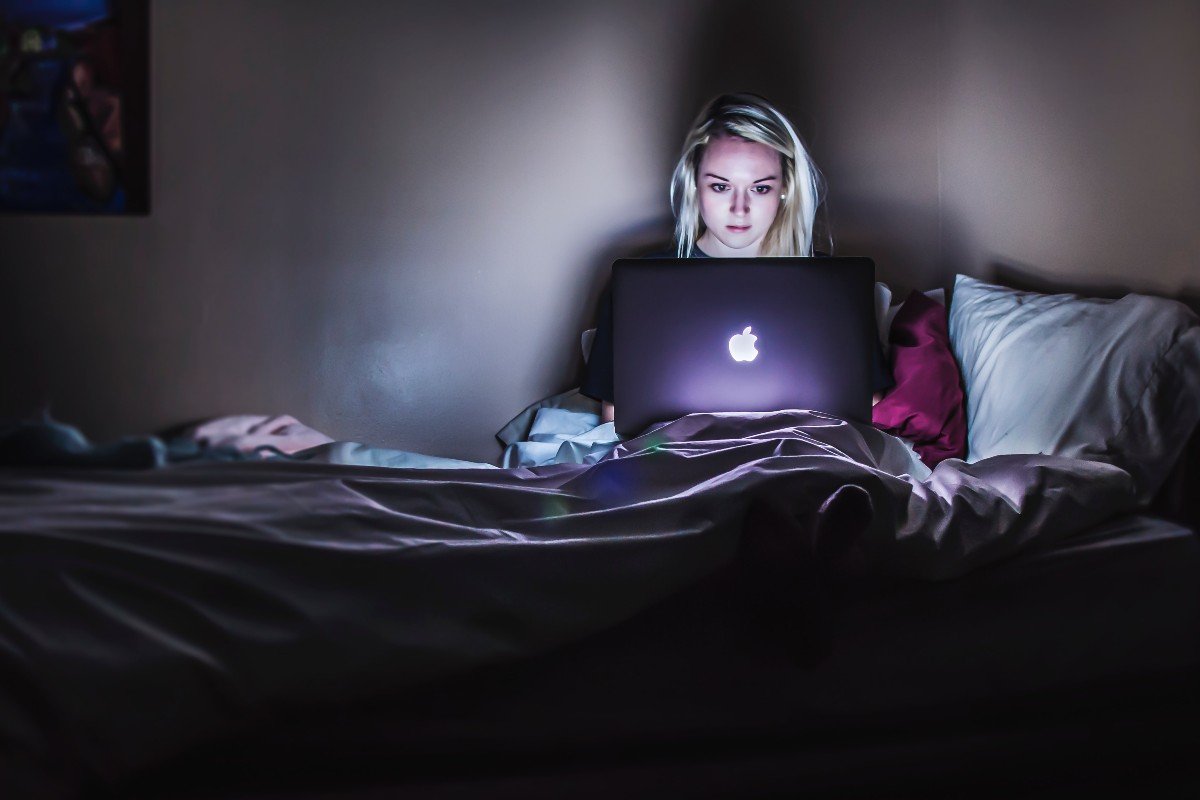 This article was published by the Great British Mag content team on 9 March 2021.

Have you seen essay writing agencies advertised and been tempted to give them a try? Does that piece of coursework you’ve been putting off just seem too overwhelming to tackle? Keep reading to get a better understanding of what essay writing agencies are, how they work and the implications of using them can have on your university education.

What are essay writing agencies?

As a student, you probably have essay writing agencies very much on your radar. They advertise themselves relentlessly to university goers and seem to offer the perfect solution to tight deadlines.

If their marketing attempts have passed you by so far, a quick Google will pull up countless agencies that promise high-quality easy writing, editing and proofreading services for all levels of higher education.

For a fee, you can give the agency your essay title and any details you have on what should be included in the content, and they’ll have one of their writers complete it for you within a matter of days.

Do universities prohibit the use of essay writing agencies?

Absolutely – and they take it very seriously. In fact, there have been several calls over recent years from university leaders for the government to ban ‘essay mills’ (which the agencies are sometimes known as) entirely. In some countries like New Zealand, they’re actually illegal.

That said, some essay writing agencies frame themselves as providing educational support, in the same way that a private tutor might. They state that the essays they provide aren’t for handing in and passing off as your own work, but for using as a basis from which to research and write your own essay. That makes the legal waters murkier.

What do universities consider as cheating?

Handing in work that has been completed by someone else is definitely considered cheating – this includes getting a friend or family member to write your coursework for you, as well as going to an essay writing agency.

Despite this, a study by Swansea University revealed more students than ever were paying for third parties to write their essays. It found that potentially as many as one in seven recent graduates from around the globe, which equates to around 31 million, had engaged in cheating in this way.

Indeed, a poll on Instagram that we recently ran suggested that around 25% of our student followers had handed in an essay that they didn’t write themselves.

Covid-19 seems to have caused an uptick in people using these services too, says Dr Thomas Lancaster, senior teaching fellow at Imperial College London, who has conducted several studies on the topic and actually coined the term ‘contract cheating’, which is what this form of cheating is often referred to as.

“The pandemic hasn’t helped with the situation. From my own research, we’re seeing many more requests for contract cheating services now than we were before Covid-19 disrupted the sector,” he says.

With students having to grapple with remote learning, a lack of access to libraries and less face-to-face teaching time, it’s no wonder that more are resorting to using essay-writing services. But no matter the circumstances that cause people to turn to this kind of servive, it’s very much still considered to be cheating.

How much do essay writing services charge?

This varies hugely depending on the agency, the academic level the essay is for and how close the deadline is. We’ve seen services advertised from as little as £4 for a 2:2 level essay with a long deadline, and up to £260 for a 3,000 assignment with a quick turnaround.

It’s worth remembering that if a deal on an essay writing agency website sounds too good to be true, it likely is. The cheapest companies will often use writers from overseas whose written English might not be up to scratch. That could not only impact the quality of the essay, but also make it obvious that it’s been written by someone else.

How likely am I to get caught?

In all honesty, identifying paid-for essays isn’t easy for university professors. Even if a university does have its suspicions, it’s not a straightforward offence to prove. That said, it’s certainly not impossible – and with cases on the up, more university staff are on high alert of fraudulent submissions.

There is new technology emerging too, specifically designed to detect essays written by third parties. And it’s improving all the time, says Lancaster.

“It works by identifying how we all write. We’ve all got a unique style and it shows in how complex our language is, the words we use too much, indicators like that. If you suddenly then hand in something written with a different writing style, that’s suspicious.

“There are quite a few detection methods in development that show promise and often there are all sorts of little clues that the university can piece together and use to work out whether the student is submitting work they have done themselves.”

What will happen if I am caught?

Getting caught is perhaps the biggest risk you run – it could ruin your university career.

While each university is responsible for setting out its own procedure for dealing with cheating (you’ll likely find a page about it on your university’s website), be warned that they all take it very seriously. It’s considered a major violation of academic standards.

Think about it: for institutions to be handing out degrees to people who aren’t qualified is hugely problematic. They’re breaching the national standards of these respected qualifications, meaning their reputation and status as a higher education provider is very much at stake.

If you’re suspected of cheating, it’s likely you’ll be interviewed and asked to provide evidence that you wrote the essay in question yourself (think notes and previous drafts). If the allegations hold up after that, it could result in a disciplinary hearing and, ultimately, your expulsion from the university.

Yep, this is a serious offence and one that could cut your time at university very short.

What are the other risks?

Expulsion isn’t the only risk you run if you decide to hand in an essay that you didn’t write. First, of course, there is no guarantee as to the quality of the essay you’ll be supplied with by the agency – you could easily still fail.

“The writers who work for these agencies tend to be badly paid, so their incentive is to write as quickly as possible, not produce high-quality work,” says Lancaster. “They’ll take shortcuts. They add meaningless content to pad out the word count and make up references.”

So don’t be shocked if, after forking out for a professional writer to secure you a great grade, you still flunk.

Then there’s the issue that by not studying for one piece of coursework you’re on the back foot for the next assignment – and the next.

“Students become dependent on these services,” says Lancaster. “They’ve missed out on the learning. And once they’re on a company’s customer list, they’re going to be receiving marketing messages again and again.”

Yes, there is the chance that you pay for an essay, get a killer grade and live happily ever after – but there’s also a lot that can go wrong.

What should I do if I’m struggling with my studies?

If it’s the language aspect that is causing you stress and making essay-writing a nightmare for you, then speak to your university – they may well have opportunities you can make the most of to improve your English, such as online courses. There will also be an International Student Support service at your uni, who can help with any non-academic issues that are getting in the way of your studies – everything from visa stresses to feeling at home in your new city.

If you have any learning differences, like dyslexia, you might be entitled to extra support, so make sure your tutors are aware of the situation. The same goes for if you are experiencing personal problems that are impacting your learning – depending on the situation you might be offered more time to complete work, as well as other forms of help.

How to get support for learning differences at university

Tips on how to successfully prepare for an exam

How to get a job with a multinational company

How to understand your payslip

What tax do I have to pay if I work in the UK?

What does Brexit mean for EU students coming to the UK?