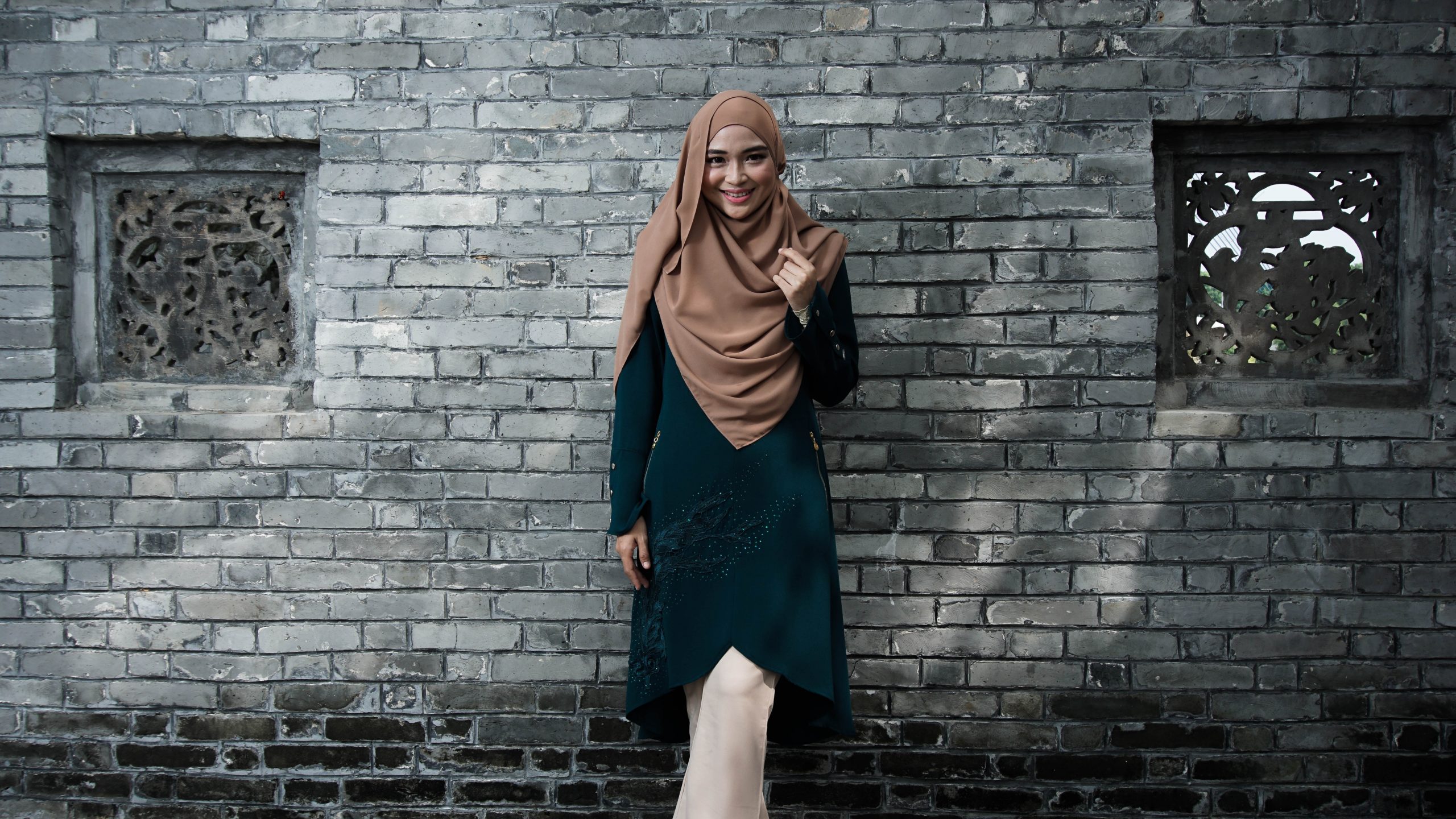 This article about studying in the UK as a Saudi was published on 7 Nov 2019 by the GB Mag Contents team.

If you are from Saudi Arabia and dream of studying in the UK read this article to find out what it will be like and what differences you will notice.

You may need to take a foundation degree first

Students who have completed the Thanawiyah are normally required to complete a foundation course or A-Levels before entering into the first year of a university’s bachelor degree. One year of undergraduate studies at a recognised Saudi Arabian university with a minimum average GPA of 3.5 may also be accepted. For admission onto a foundation course, you would normally be required to achieve at least 80-85% in the Thanawiyah.

If you have studied at an international school, UK universities will accept applications from students with A-Levels, International Baccalaureate and Advanced Placement exams.

Different universities in the UK have different requirements so get in touch with the international office of your chosen institution to find out what qualifications you will need for the UG or PG programme you want to study.

The general curriculum is very similar between Saudi Arabia and the UK, but it is much less common to be home educated in the UK.

It is very rare for British children to study at home, especially after primary school. People in the UK who are home-schooled are thought to be leading an alternative lifestyle.

The UK has a good transport system

Transport in the UK is much more advanced than in Saudi Arabia. There are regular buses, trains and underground as well as cars and taxis.

In the UK it is easy to travel around via buses and trains. Very few students drive their own cars to school as there is limited parking or the local car parks are too expensive. Instead students choose to travel by train, tube and bus because it is safe, reliable and cheap, especially as many train and bus companies provide a student discount.

You’ll find they don’t have as many rules as you may be used to back home, and they are much more relaxed in many aspects of life. Most British people spend a lot of time having fun and socialising with friends, by going to the pub, restaurants, the cinema and on day trips.

There are lots of international students

There are lots of accents and dialects in the UK

There are over 37 different dialects in the UK. Your English may be very good when you start studying in the UK, but there is a chance you’ll find yourself struggling to understand these new ways of speaking English.

Accents change depending on where people are from and where they are living. For example, people from Newcastle, Manchester, and Scotland can all have strong accents and use very different words to those you may have learnt in your English classes. Watching TV can help as British TV has actors, presenters and guests from all over the country talking in their dialect and accent.

It is normal for UK households to keep pets, most of which are very friendly. Dogs and cats are the most common pets, but some people keep guinea pigs, hamsters, and goldfish. Although rare, some people like to keep more unusual pets like lizards, spiders, and snakes.

It is common for Brits to treat their pets like children, letting them sit on the sofa and sleep on their beds, buying them gifts and talking to them like humans. It is usually okay to smile and pet a stranger’s dog if you see them on the street, most people are happy with strangers interacting with their pets but it’s best to ask before you do so.

The weather is hot and cold

The United Kingdom is famous for having cold wet days, but summers are generally warm, and many places don’t have air-con. Because there are fewer warmer days in the UK than other countries, Brits really make the most of the summer with garden parties, picnics, beach days and barbecues, so expect to get lots of invitations during the warmer months.

The winters are cold and wet, and you may even see snow, but the good thing about British weather is it changes from week-to-week so the best thing you can do is be prepared by buying clothing that will keep you warm and dry.

Sport is a popular pastime for many in the UK. Many extracurricular activities centre around playing, watching and talking about sport. Football is the most popular sport with many British people take it very seriously and often support one team for life.

It’s not just football; cricket and rugby are also popular in the UK. Joining sports teams is a great way to make friends. Most universities have different sports teams from serious teams that play against other universities to more relaxed activities like dodgeball, frisbee, and videogames. If you see someone wearing, for example, a football shirt from your favourite team, speak to them about a recent game, news story or player. Talking about sport is a great way of breaking the ice with strangers!

Brits sometimes seem rude, but it’s their sense of humour

British people are famous for their sense of humour. To an outsider, it may seem like they are being rude to each other, but this is a common way for friends to greet each other. People from the UK also find it easy to laugh at themselves, they are happy to admit their weaknesses and make a joke out of it.

Laughing at a friend for their height, for their tastes or for their behaviour is quite normal between friends and is considered a sign of affection. You may also notice these types of interactions between family members, it’s not that they don’t respect each other, it’s a sign they care for one another!

Not the country you’re looking for? We also have guides for students from Canada, China, France, India, Japan, Sierra Leone , South Korea and U.S.A

What is a graduate scheme and how do I apply?

What is freshers week?