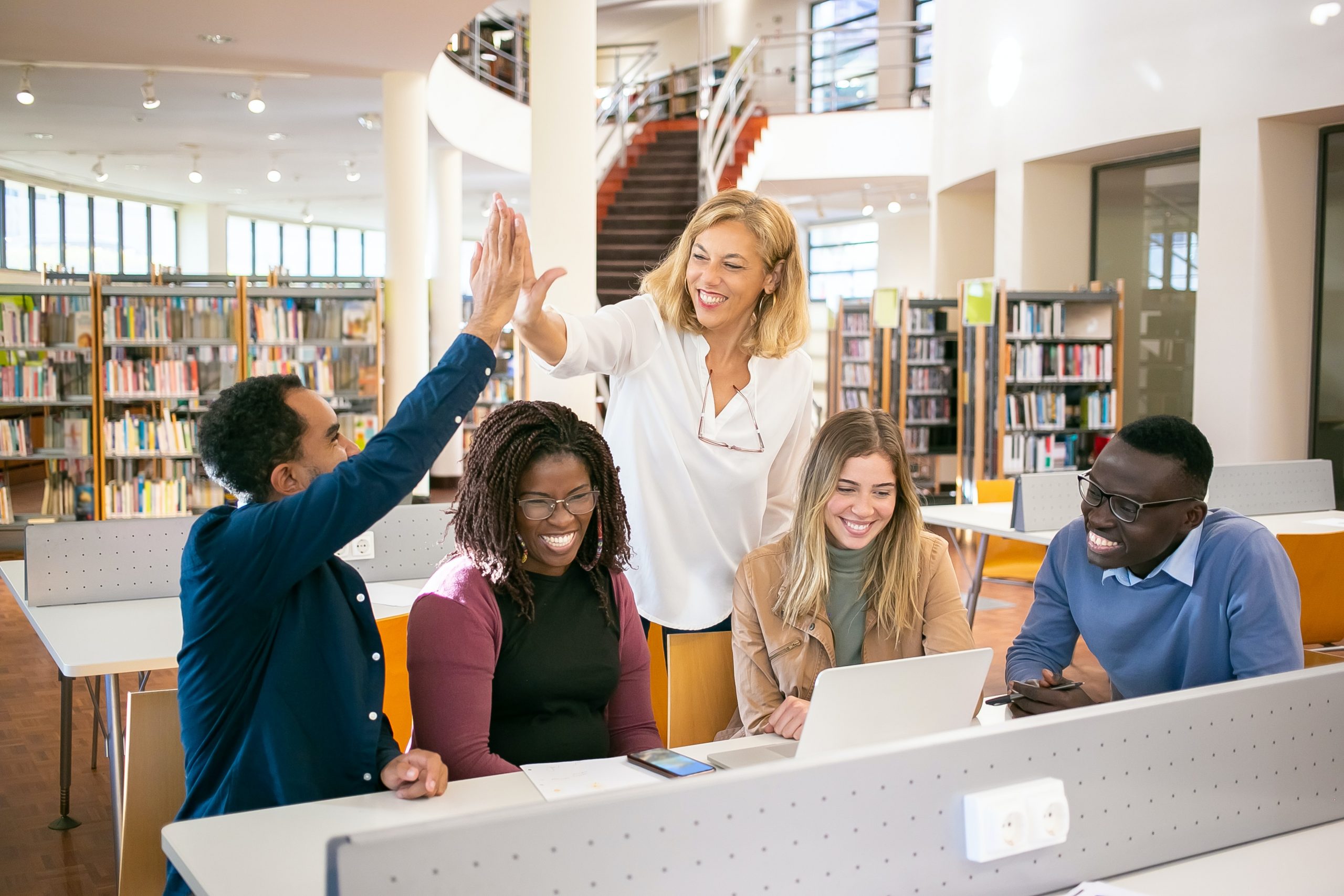 This article was written by the Tutor House content team.

So, you’ve just arrived in the UK. You’ve got your accommodation sorted, your paperwork all in order and you’ve located your local pub. But what can you expect from your study experience? What exactly does a British degree look like? Here are the top ways UK universities may differ from their international counterparts.

Let’s start with the basics. Undergraduate degrees in England are three years long. (Scottish degrees are a little different in that they last four years, but more on that later). A Masters degree is one year long and a PhD can be completed in three years. Of course, if you want to, you can stretch your studies over longer periods of time. But these are the standard order full-time degree structures that most students choose.

So, UK students tend to spend fewer years at university than in other countries. Why is this, you may ask. It’s mainly to do with how focused UK degrees are; students are expected to specialise much earlier. Plus, in the UK most people do not choose to pursue Masters degrees, which might come as a surprise to those of you from Europe, where far more people will obtain a Masters before entering the working world. For most of us here in Britain it’s three years of study and we’re done.

In countries such as the US, where students are often not required to decide on their major until a couple of years into their degree, there is more of a focus on variety and experimentation during your studies. But at English universities students specialise earlier; in fact you’re generally expected to know what degree you’ll graduate with as soon as you apply.

While it is possible to change your course, this is a more complicated process and not particularly common. You can take modules in other subjects if you’d like to experience a bit of variety, but most students choose not to do this and there’s a cap on how many of these modules you can opt for. The Scottish system is the exception and much closer to US’ in that, during the first two years, students are expected to study three subjects and then narrow it down to the one or two they’d like to pursue.

While some systems around the world may be heavily reliant on exams, UK universities tend to put more emphasis on continuous assessment. This will depend on your course, but if you’re studying a humanities degree, it’s likely you won’t be spending much time in an exam hall.
For example, if you’re studying English or History, you may well only have exams in your first year. The rest of your assessments will be in the form of essays you write periodically throughout the year. These will all be weighted differently depending on what kind of essay they are and at what stage in your course you’re writing them. So make sure you check how much they each count towards your final grade.

That said, while assessment is likely to be continuous in UK universities, they generally won’t be as frequent as they would be in some international institutions. In the US, for example, students will generally be tested on what they’re learning very frequently, doing tests on a monthly and sometimes weekly basis, not unlike at school.

But in the UK, it’s not uncommon for students to only be expected to hand in one essay, or perhaps two, per term, and for this to be the full extent of their assessments. UK universities tend to favour a hands-off approach, encouraging students to engage with their studies on a highly independent level.

Lastly, while a lot of emphasis is placed on independent study, UK universities also prioritise interaction, encouraging students to exchange ideas and discuss the material they’re studying. Students from outside the UK – from some parts of Asia, for example – may have come from academic settings that are far more passive and place emphasis on lectures and memorising facts more than on group discussions. However, in the UK, the opposite is the case. Tutorials and seminars have a crucial role to play in the way British degrees are structured – to the extent that, on some courses, lectures are no longer offered at all in the final year of study. This means it’s important that you become comfortable expressing your thoughts with your fellow students, particularly as you might well be graded on your level of participation during these interactive sessions.

What is the National Student Survey?

How does exercise help with stress?

10 things to do in your first week at university