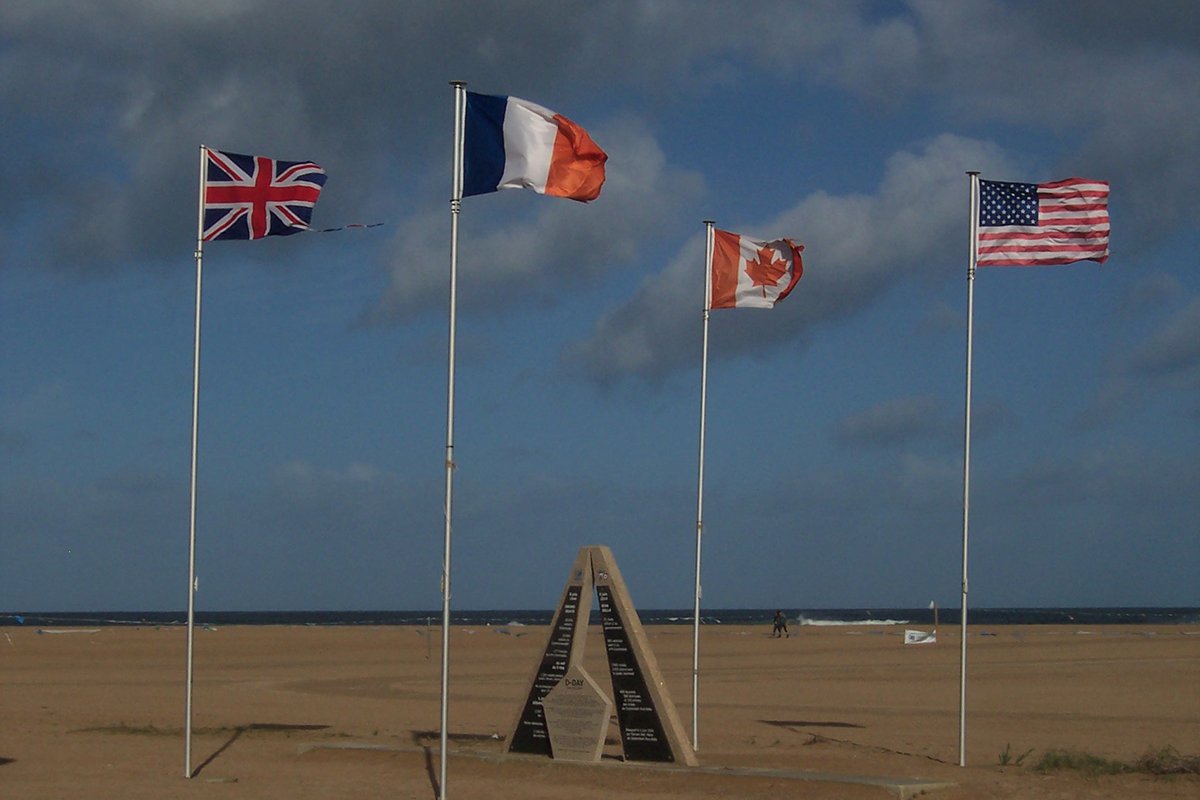 This article was written by the Great British Mag content team on 10 June 2021.

It can be hard to decide where to study abroad as there are so many good options. In this article we’ll explore the pros and cons of the UK vs Canada, and do check out our comparisons between the UK and the USA and Australia too.

Both countries have favourable visa policies and a chance for international students to stay after their studies, such as the Post Study work visa for students coming to the UK.

The UK might be an island, but it is greatly influenced by Europe and the world due to its high level of immigration over the decades, with about 14% of Brits being born overseas. The UK is such a melting pot that the unofficial national dish is curry.

Given the UK is made up of four countries (England, Wales, Scotland and Northern Ireland), the culture along with the accent will change every 25 miles. In Wales, they even have their own language, and Welsh is spoken alongside English.

Brits are known to be reserved and their politeness and need to apologize quite a bit, for no apparent reason, is well documented. Irony and sarcasm are heavily used in the humour. Be prepared to be teased, but it’s alright! It is often a sign that someone likes you! And it’s not a cliché that Brits really do love tea and football.

Canada is a cultural melting pot, as 20% of Canadians were born elsewhere in the world and the country has two official languages, English and French.  Contrary to popular belief, you will actually have to pack some light clothes because it gets hot in the summer. Although, winters lasts a little longer in Canada. You will see lots of snow and it can get pretty cold.

Given some parts of Canada are rural, the lifestyle is quite laid back. The sport of choice for most Canadians is ice hockey and the national food has to be maple syrup.

How does higher education differ between Canada and the UK?

The UK has over 100 public universities, and 11 are ranked in the top 100 universities in the world, according to the Times Higher Education, with the University of Oxford being the world’s best university.

An undergraduate degree in the UK is normally three years long. If you’re in Scotland, it’ll likely be four and most postgraduate programs take one year wherever you are in the UK.

Undergraduate degrees in Canada are usually four years long while postgraduate master’s degrees are a year or two, so you’re likely to be studying longer in Canada vs the UK.

What are the costs of studying in the UK vs Canada?

The average tuition cost in the UK is £12,705 and that excludes your accommodation and living costs. In order to get a better understanding of the total cost of studying in the UK, it is recommended that you research all the additional costs.

Tuition for international students in Canada is much cheaper than the UK at around £5,855 a year. Your housing plan at a Canadian university might also include a meal plan. Overall, it is typically much cheaper to study in Canada compared to the UK.

Courses in the UK are mostly lecture-based, and a lot of your grade will come from exams and assignments. However, science and math students will spend more time in the lab or clinical classes while students in art-based degree programs will be in more discussion-based classes and will be busy creating!

Similarly, Canadian university grades also come from exams and assignments. However, there may be more research-based learning and projects. There are workshops, group projects, and assignments that will all factor into your final grade.

How does the grading differ between Canada and the UK?

The UK grading system uses honours in grades. The highest is first-class honours, which represents 70% or above. But, the lowest is without honours, usually 40% or lower. It’s known as a pass.

You can work up to 20 hours a week, during term time and an unlimited number of hours outside term time, as an international student in the UK. Once you graduate, you can stay for up to two years working or searching for employment after earning a Post Study Work Visa.

With your visa, you can work 20 hours a week on campus or off campus in Canada. Canada grants post-graduation work permits, which can be between eight months to three years, depending on the length of your studies.  If you earn a higher degree, the length of your work permit is typically longer.

One big difference between the UK and Canada is that you will get access to free healthcare in the UK after you pay a surcharge of £150 for each academic year. This payment covers general practitioner visits, emergency treatment, family planning services, compulsory psychiatric treatment and diagnosis and treatment of some diseases, and your medicines will be subsidized by the government.

Accommodation wise the average cost in the UK is around £1,250 a month and around £1,750 in Canada. You should budget around £150 to £200 for food and groceries in the UK and around £350 to £585 a month in the Ontario area in Canada. Like everywhere the main cities in both countries are the most expensive.

The average annual salary after graduation in the UK is about £26,345. However, your salary will depend on your degree. In late 2020, the unemployment rate for college graduates in the UK was about 4.6%.

Canada is slightly better, with many graduates earing around $40,000 a year on average. Canada also has better rate of graduate employment and in 2020, the employment rate for Canadians with a Bachelor’s degree was around 70%.

What is there to see, do and visit?

The UK has a maritime climate, so there are plenty of outdoor activities in all seasons and you’re never more than 75 miles from the sea! It’s also pretty easy to travel to other European countries. The UK is a diverse place and each region has its attractions, so whether you like the buzz of cities, picturesque countryside or fancy seeing a castle or two you’ll be catered for!

In addition, the UK is home to 15 national parks, seven natural wonders and a whopping 32 World Heritage sites.

The country has amazing countryside, lakes and over 45 national parks. One of Canada’s most famous areas, the Niagara Falls State Park, is perfect for a getaway to shop, watch live performances, golf or even go on a cruise.

Canadian cities also offer lots of fun, especially Old Quebec, one of the first European settlements in North America. Quebec is home to lots of history and art, and you can also visit Château Frontenac, one of the world’s most famous and flashy hotels. You might also travel to Toronto for some museum action, live theatre, and hitting some thrift stores. Visit the Hockey Hall of Fame while you’re there to get a better sense of what Canada’s favourite sport is all about.

Pros and cons of studying in the UK vs Australia

Pros and cons of studying in the USA vs the UK?

How much does it cost to study in the UK?

How to apply to a UK university for international students