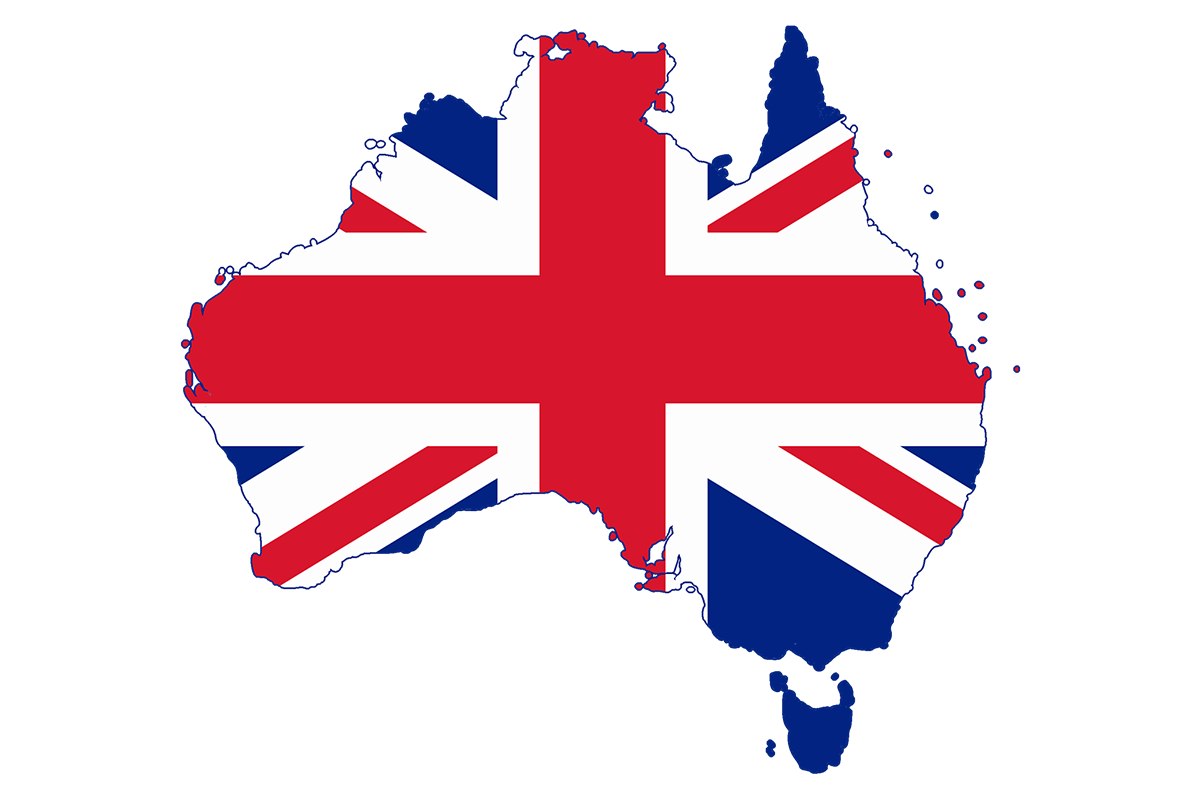 This article was published by the Great British Mag content team on 2 June 2021.

Want to know the pros and cons on studying in the UK vs Australia? Well that’s exactly what you will find in this article. So, keep reading to find out whether the UK or Australia is a better fit for you.

One pro for each country is that both are welcoming to international students. Australia and the UK have policies that help make the student experience smooth. And both also offer visa options that allow students to settle after they have completed their studies.

Australia is currently the fifth most popular destination for international students whilst the UK is the second after the USA.

The UK is made up of four countries (England, Scotland, Wales and Northern Ireland) which makes the local culture varied. And it has over 50 accents and in Wales people speak Welsh as well as English. The UK is also multicultural, with decades of immigration from all parts of the world.

And if we are going to talk about national stereotypes, Brits are known to be a reserved lot that are super polite. They love their tea and football and have a sense of humour that can be hard to decode.

The biggest shock in Australia may be the switched seasons! That’s right, “The Land Down Under” is cold in June and super hot in January. In fact, many Australians will actually celebrate Christmas with outdoor barbecues rather than a Christmas dinner.

Overall, Australians are typically laid-back and easy-going. Australians are seen as friendly, and many don’t use formalities. Students often call their professors by their first name! Similar to Brits, Aussie humour centres around self-deprecating humour. They also tease their friends in a loving way.

How does higher education differ between Australia and the UK?

An undergraduate degree in England or Australia normally takes three years to complete. The exception in the UK is Scotland where it takes four years. However, a PG degree can take between one or two years to complete in Australia but one year in the UK.

What are the costs of studying in the UK vs Australia?

The average tuition cost in the UK for an international student is £12,705 per year but cost can go up to £38,000 a year for a medical degree. On top of these fees you will need to budget for accommodation, food, travel, books and other living costs.

In the UK most courses have a mixture of lectures, seminars, individual assignments and group projects. If you are studying something like medicine you are likely to spend time in a clinical environment. Those that are doing an art-based subject will spend most of their time creating their own masterpieces!

If you’re not too sure what you want to study in the UK you have the option of doing a general course such as social sciences. But if you know what career you want to pursue you can do a specific degree, such as law.

Lectures at universities in Australia are sometimes mandatory, and it’s in your best interest to go. This may be part of a “hurdle requirement” you must complete in order to pass the course.

Participation is key and could contribute to your final grade. Similar to the UK, your grade will also consist of written and hands-on assignments as well as group projects and exams.

How does the grading differ between Australia and the UK?

The UK grading system uses honours to show how well a student performed. The highest is a first-class honours, usually 70% or above, and the lowest is without honours, or a pass, usually 40% or lower.

Grading in Australia will depend on what university you choose to attend. It often varies by region. Australian universities in New South Wales and Queensland use distinctions. The highest ranking is High Distinction [HD]. It is anything between 83% and 100%. If you score 50% or above, you pass. The lowest is an F, or a fail, which is anything less than or equal to 49%.

You can work up to 20 hours a week during term time and an unlimited number of hours outside of term time as an international student in the UK . Once you graduate, you can stay for up to two years working or searching for employment after earning a Post Study Work Visa.

On a student visa in Australia you can work up to 40 hours over a fortnight and like the UK you can apply for the Post-Study Work stream, a visa which allows you to stay for 2-4 years depending on your type of degree and qualification.

If you move to the UK you can expect to pay around £1,250 a month in accommodation costs in larger cities. That excludes your food. You will also need to factor in tuition and other living costs on top of that. The cost of living can vary a lot from city to city so check out our guide on which UK cities are good for students to choose and how to create a realistic budget.

In the UK healthcare is free for international students after a surcharge of £150 for each academic year. This payment covers general practitioner visits, emergency treatment, family planning services, compulsory psychiatric treatment and diagnosis and treatment of some diseases.

In Australia, you can expect to pay between £760 and £1360 a month to cover living expenses, including food and entertainment.

Additionally, international students in Australia are required to have Overseas Student Health Cover for the entirety of their stay. It is health insurance that will cover the costs of some medical assistance, ambulance transport and prescriptions. Depending on the provider, it can cost about £270 for a year.

Australian graduates do really well for themselves, earning an average £33,200 per year after graduation. Unfortunately, the employment rate for college graduates in Australia has seen a decline recently. In fact in March, almost one in four unemployed Australians had a university degree.

10 UK universities that rank among the best in the world

Why should I choose the UK for my postgraduate studies?

What is the UK’s new Turing Scheme?

How to get work experience while studying in the UK