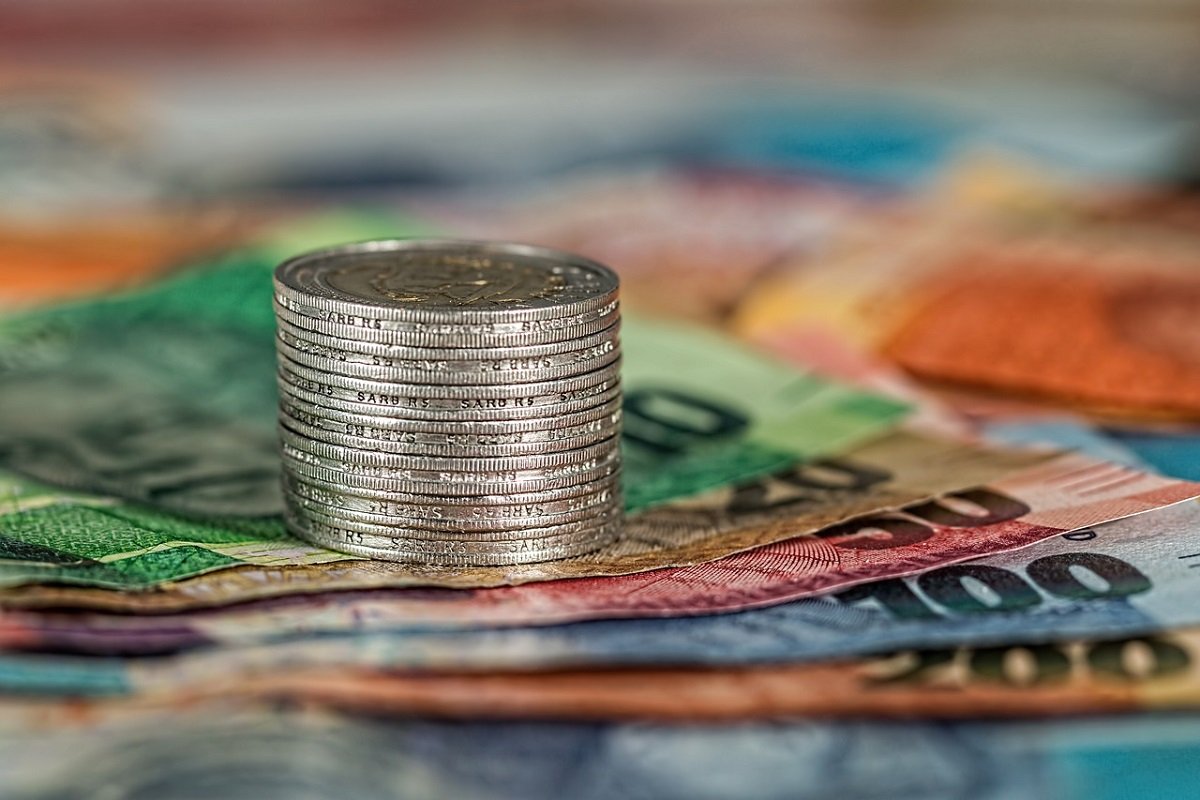 This article about the expense of universities in the UK was published by the Great British Mag content team on 7 June, 2020

Simply put, it depends. There are a lot of factors that will influence whether or not you consider the UK an expensive place to study. Here are some things that you should take into account when considering taking up a place at a British university. Read on to find out more about the cost of studying in the UK.

Whether or not you consider something expensive depends a whole lot on what you are used to paying. For example, if you come from a big city with a high cost of living – someplace like Delhi, Shanghai, or New York City – then London prices probably won’t startle you. But if you’re from a small town the cost of studying in one of the big UK cities, such as London, Manchester and Edinburgh will probably make your eyes water.

Similarly, if you are from a big city, going to a university in a smaller UK city may feel like a bargain. The cost of living in Aberdeen, for example, is roughly half what it is in New York.

You can calculate your living costs and compare them to your hometown using the Numbeo database. Numbeo calculates living costs based on area and lists affordable cities in the UK for students.

Your perspective will also be influenced by how much you expect to pay for university. For example, Sweden does not charge EU students tuition fees. On the other hand, American universities can charge hundreds of thousands of dollars in tuition fees, so American students might see UK prices as a bargain.

The cost of living in the UK varies dramatically depending on your location. However, London is by far the most expensive city in the UK. If you are looking for a budget-friendly city, it is best to avoid the capital.

The cost of studying in the UK also depends on where you are from. EU, EEA and Swiss students are not currently subject to foreign student fees, although this may change after Britain exits the EU. UKCISA and the British Council are both good sources of current information regarding EU/EEA/Swiss student fees and Brexit legislation.

If you are from outside the EU/EEA/Switzerland, you will be subject to foreign student fees. These can be nearly £40,000 depending on what you study. You will also be required to prove that you have enough money to support yourself while in the UK. The exact amount will depend on where and for how long you intend to study.

What you are going to study in the UK

Tuition fees have risen for both international and home students in recent years, but the UK does remain competitive when compared globally.  Now, UK and EU students at English universities are required to pay up to £9,250 (~US$13,050) per year.

At all levels, humanities and social sciences degrees tend to cost the least, while laboratory and clinical degree programs are markedly more expensive. And remember you have to add living costs. The average cost of living in the UK is around £12,200 (~US$16,950) per year) and the total  average cost of studying in the UK is estimated to be at least £22,200 (~US$31,380) per year, with studying in London likely to be significantly more expensive.

While these costs may be daunting, remember that most UK universities offer shorter programs compared to countries such as the US (three years for the average undergraduate degree instead of four, and one year for a master’s degree instead of two), so you may be able to subtract a year’s worth of fees and living costs from your total budget.

How to create a realistic budget

Budgets are a necessary part of student life no matter where you’re studying. Making a plan for how you’ll spend your money can help you avoid having to scramble to pay for food or rent at the end of the month.

As an international student, you will have a few extra fees to think about. When you put together your monthly budget, be sure to include:

The International Student Calculator is a good resource to help your forecast the likely cost of studying in the UK. It can help you balance all your income streams (e.g. the money you get from your job, your family, and scholarships) against all your expeditures (e.g. university fees, utilities bills, and groceries).

For a better idea of how students in the UK are spending their money you can look at the Natwest Student Living Index.

How to get work experience while studying in the UK

10 UK universities that rank among the best in the world