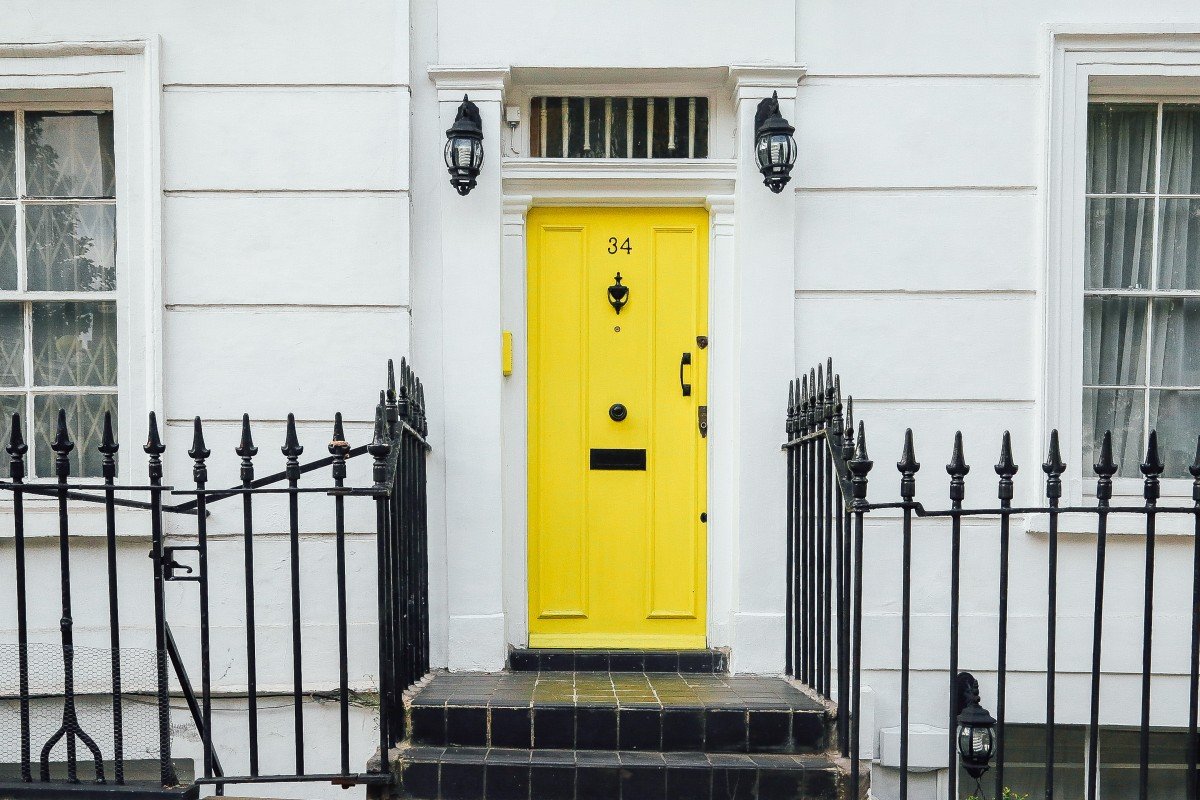 This article was published by the Great British Mag content team on 24 February 2021.

If the UK is starting to feel like home and you want to stay after you graduate, then fear not because there are a number of visas you can transfer to as an international student and some of them can lead to permanent residency in the UK.

In this article we outline the main steps you’ll need to take if you want to secure permanent residency in the UK.

What is Indefinite Leave to Remain status?

Indefinite leave to remain status is what’s awarded to those who the government have approved to live permanently in the UK. Being granted this status means you won’t ever have to obtain or renew another UK visa and that you also have the chance to apply for citizenship.

Who is eligible to apply for Indefinite Leave to Remain status?

To be able to apply to stay in the UK permanently, you need to have been living here for 10 years on the appropriate visa(s). This is called ‘Long Residence’ and is the grounds you’ll be applying on. These 10 years must have been continuous, meaning that you can’t have left the UK for a single period of more than 180 days, or for more than 540 days in total.

There are some cases where you’ll be eligible for Indefinite Leave to Remain after living here for a much shorter period, though.

For instance, if you have an Innovator visa, you’ll only need to have been living here on that visa for three years before you can apply, and for those with a Skilled Worker visa it’s five years.

It’s important that you’ve abided by the terms of the visa you’ve been on and that you can speak a good standard of English (your UK university qualification can be used as proof of this).

You’ll also need to pass a Life in the UK Test. This is a 45-minute exam that involves 24 questions about the UK’s history, culture and politics. To pass, you’ll need to score 75%, but you can take the test as many times as you need to.

How do I apply for Indefinite Leave to Remain status?

To apply to settle in the UK permanently, you’ll need to start the process online, on the government’s website, and it can take up to six months.  Be aware the application process will be dependent on your existing visa and how long you have been in the UK. For example, if you have been on the Innovator visa you can apply for residency after three years.

There’s an application fee of £2,389, and an additional charge of £19.20 to cover the cost of recording your biometric information.

Is being granted Indefinite Leave to Remain status the only way to officially settle in the UK?

No – there are still several more options that might apply to you:

If you’re an EU, EEA or Swiss citizen who has been living in the UK since 31 December 2020 or before, you might well be eligible for the EU Settlement Scheme. If you’re granted this, you’ll be able to live, work and study freely in the UK with the same rights as you had before Brexit, which includes access to free healthcare.

Stay in the UK as a stateless person

If you’re not recognised as an official citizen of any country or aren’t able to live indefinitely in any other region of the world, then you can apply to stay in the UK as a stateless person. You’ll initially get a five-year visa, after which time you can apply for indefinite leave to remain.

Settle as a refugee or a person with humanitarian protection

If you’re in the UK as a refugee or are under humanitarian protection with a relevant residence card, you can apply for permanent settlement after five years of living here.

From Syria to London university: a child refugee’s story

Can I stay in the UK after I graduate?

How to get a police registration certificate in the UK

Is Grammarly worth the money?