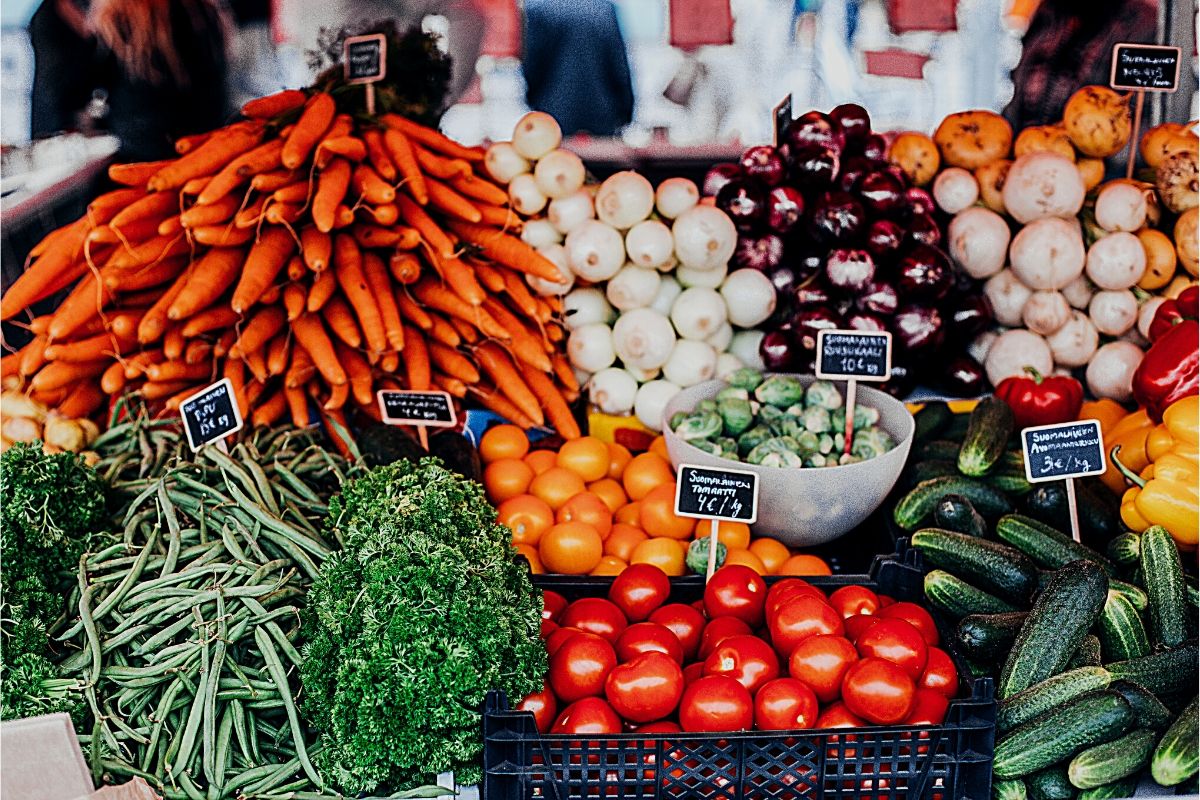 This article was published by the Great British Mag content team on 15 Oct, 2020

Trying to balance the challenges of being a student and being vegan isn’t as hard as it may seem at first. Yes, you need to ensure you have a healthy and balanced diet, but university canteens, supermarkets and fast food chains all now have vegan-friendly options, especially since students today are “six times more likely” to avoid eating animals than their parents.

Here’s a guide to help you easily seek out delicious plant-based meals that are well within your student budget.

Most supermarkets in the UK offer vegan products, including Tesco, Waitrose, Marks & Spencer, Aldi, Sainsbury’s, Co-op, Iceland and Morrisons – to name a few. There are lots of plant-based options like meat, dairy and even egg alternatives, as well as many ready-made vegan meals. The best way to check out the ranges and deals each supermarket offers is via their websites.

In most cities and towns, you will also be able to find independent stores that specialise in vegan food, toiletries and other products. A quick online search will bring up what you’ve got locally.

Fast food restaurants in the UK with vegan options

As a vegan you don’t have to forgo the convenience of picking up a meal or snack from fast food restaurants. Here are some of the vegan options available across the UK:

Sandwich/coffee shops like Pret A Manger, Costa and Starbucks also have extensive vegan options and regularly change their range.

If you’re thinking about living in catered student halls, we recommend checking your university’s catering menu first. For example, the University of London offers a vegetarian menu but only vegan meals on Monday and Thursday evening. But universities like the University of Manchester have introduced at least one vegan option each day on their student halls menu.

One of the best ways to meet like-minded people is to join a campus society or local vegan activist group. They can introduce you to their favourite local restaurants or recipes and can help invigorate your passion for veganism. They may also routinely organise rallies or protests that you could let your sense of activism shine.

As a student, you might be on a tight budget and there are perceptions that veganism is expensive, so here are some tips on keeping your costs down.

10 tips to staying fit and healthy as a student

How to get a job with a multinational company

How to understand your payslip

What tax do I have to pay if I work in the UK?

How do I apply for medical school in the UK?