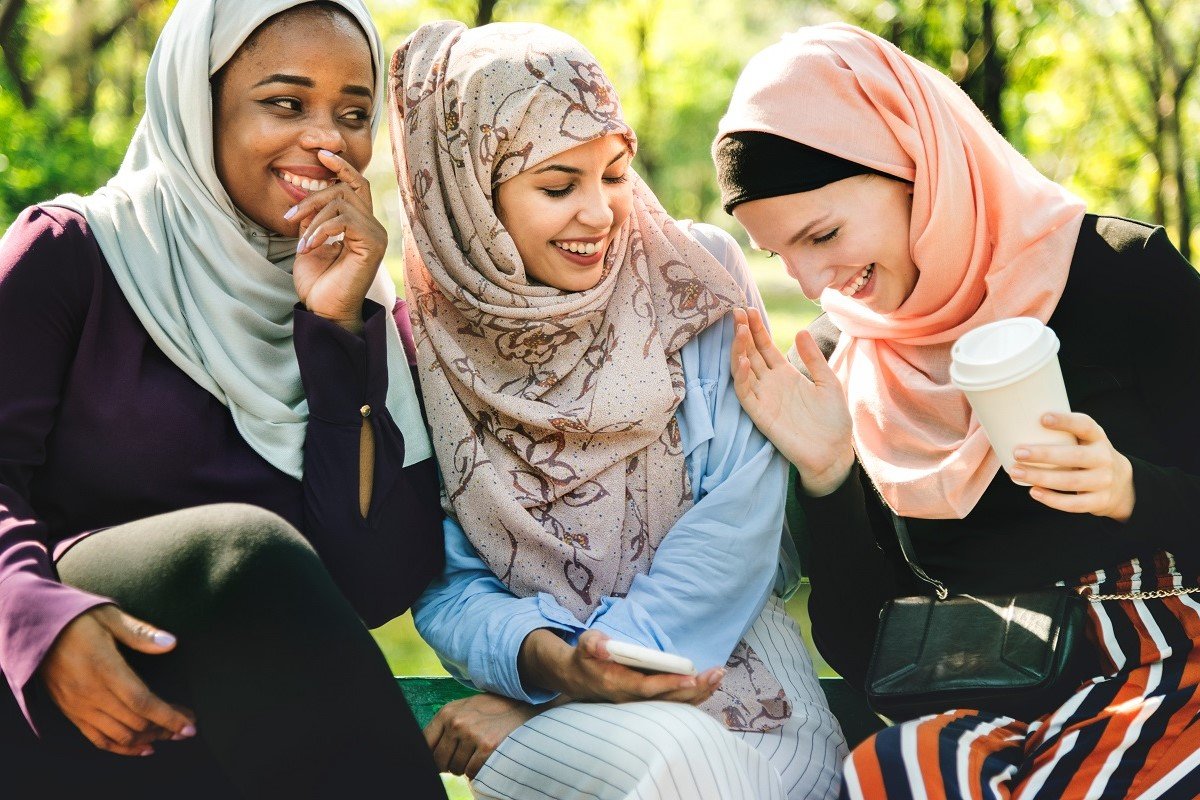 This article about muslim prayer rooms in UK universities was updated by the Great British Mag content team on 19 September, 2021

According to the last Census, one in 20 British people are Muslim. This means that you will find a Muslim community in most towns and cities and it is relatively easy to find a mosque no matter where you are studying.

Universities that do not have dedicated Muslim prayer rooms will still typically have spaces in which to pray. These are often called multi-faith rooms or contemplation rooms. They are available for students of all faiths to use.

What are Muslim prayer rooms at UK universities like?

We spoke with the Spirituality and Faith Centre at Coventry University and the Chaplaincy at Goldsmiths, University of London to find out more about some of the ways in which some British universities accommodate their Muslim students’ needs.

Coventry University has separate prayer rooms for their male and female students with attached ablution facilities. They are located within the Hub alongside a Christian chapel, a meditation yurt, and a communal area in which students can relax with tea, coffee, and biscuits.

By placing all of their prayer and contemplation spaces together, Coventry University hopes to “[provide] a space that welcomes diversity and dialogue in order to encourage the development of a wider supportive community.”

On the other end of the spectrum, Goldsmiths, University of London does not currently have any dedicated Muslim prayer rooms. Instead, it has a multi-faith prayer room and a variety of tranquil gardens. They are also currently expanding their prayer spaces and plan to move into larger facilites within a year.

Goldsmiths recognises that multi-faith prayer rooms do not suit everyone’s religious needs. This is why they have extensive directories to religious communities all around London. They also employ a Muslim imam and have an active Islamic society that holds Friday prayers every week.

What if my university doesn’t have adequate facilities?

British universities are typically secular, but they try to accommodate all their students’ religious needs. If you are struggling to find your religious community on campus a good person to speak to is the university’s chaplain.

Chaplains are employed by universities to help students with religious and spiritual matters. They can direct you to your local mosque or Muslim community. Many universities do employ imams so that students can speak with someone who shares their faith.

Your university will also likely have an Islamic society that you can join. The society can provide advice, support, and friendship.

Pros and cons of studying in the UK vs Canada