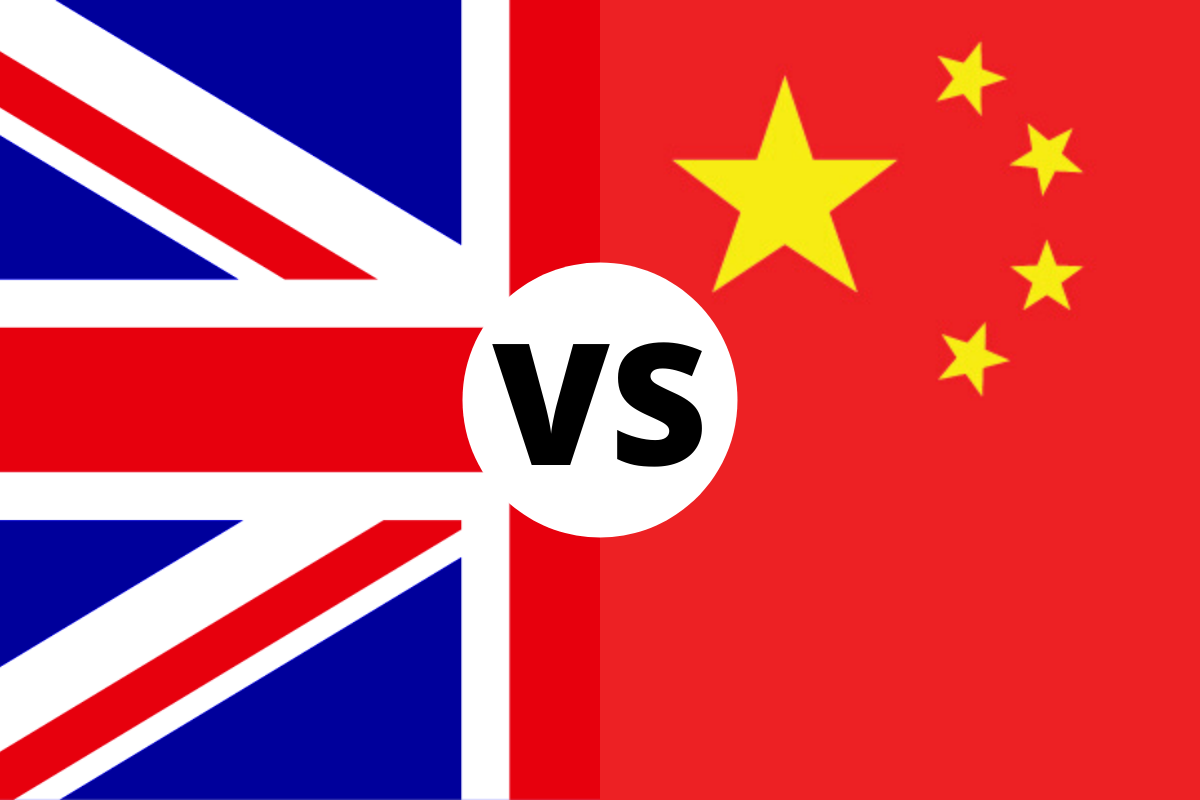 This article about the major work differences between Brits and Chinese was published by the Great British Mag content team on 25 February 2020.

The major differences between working in China as opposed to Britain can seem stark and confusing, but fear not – here’s our guide to fitting in and standing out at work.

A huge work difference between Brits and Chinese is the social aspect. It’s not uncommon for colleagues to celebrate a birthday or promotion in the office with a celebratory cake and then perhaps a lazy afternoon of socialising in the office. Colleagues also socialise outside of work, with a massive part of it tied to drinking culture. Going to the pub on a Friday evening (or even finishing work early to go) is a great way to connect with colleagues and build relationships. Don’t be afraid to show a little bit of your unique personality in the office.

The structure of UK workplaces is generally less hierarchical than it is in China. Respecting your boss is still key, but the same distinctions between senior management and general employees is less pronounced. It’s not uncommon for employees to joke around or even sarcastically make fun of their boss. Social status is less important in UK workplaces.

3. No need for formalities

The UK is much more relaxed when it comes to workplace culture than China. Usually, a friendly wave or polite greeting to your colleagues each morning is enough of a greeting, perhaps with an added question about how their night before was. There’s also no need to address people as Ms, Mrs or Mr in work emails or during business meetings. Similarly, it’s not commonplace for there to be a seating structure during meetings. Etiquette in accepting business cards is also a lot more relaxed – it’s fine to just pop it in your pocket as soon as you receive it.

The best way to connect with co-workers or even your boss is to make jokes. We don’t mean get out a book of ‘knock-knock’ jokes and start rattling them off to your colleagues, rather, making funny or comical observations can be key to building relationships. Workers in the UK don’t take themselves too seriously so being able to make fun of yourself or even others can be a good way to warm UK colleagues up to you.

In the UK, if someone offers you a way of improving your work, try to listen to their reasoning and embrace their suggestion. They’re usually not trying to offend you or say that you’re not good enough, they’re just giving you some insights into how you could improve. A great way to strengthen a work team is to give and take constructive criticism, so don’t be afraid to speak up if you don’t agree with something someone has said or done.

Although it’s true that UK workplaces are much more relaxed, it’s still Britain and that means politeness is key. There’s a way of being outspoken about your ideas in the workplace, while still keeping the peace and being polite. It’s important to maintain pleasantries like saying ‘please’ and ‘thank you’ when appropriate, or perhaps you could offer to make a colleague a tea or coffee if you’re already going to the kitchen. Going through a door at the same time as a colleague? The British thing to do would be to say sorry and let the other person go through first.

It’s important to always be on time for work meetings, or even early if you can. Punctuality and promptness are absolutely vital to success in UK workplaces. In fact, it’s not uncommon for people to get disciplinary action for repeated lateness to work.

8. Eating at your desk

It’s not a great habit to pick up, but eating your lunch at your desk in order to get more work done is commonplace in UK workplaces. We encourage you to leave your desk for lunch or take a little walk around during your lunch break, but don’t judge people who try to scoff their food down at their desk.

In the UK the most popular meal for a British worker is a sandwich, which is often cold and bought from a shop where they are pre-prepared. Popular fillings include chicken, tuna or cheese.  In the UK it’s not that common to go to a restaurant for lunch and as most offices don’t encourage employees eating hot food, because of the smell, sandwiches are a popular option.

Work differences between the USA and the UK

How to apply for a Graduate Route visa

How to write a British style CV

How to ace remote working in the UK

Are universities in the UK expensive?