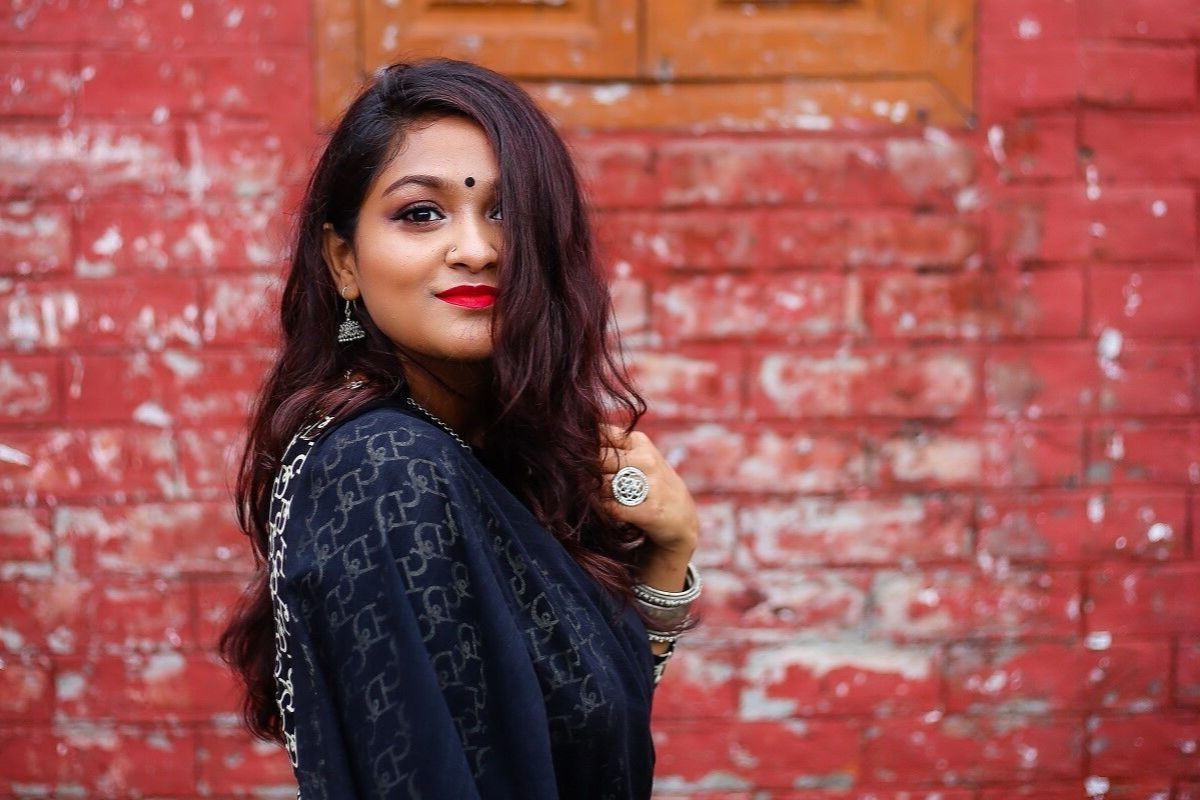 India‘s recent history is closely linked with the UK’s and the two countries maintain strong ties, so there are many things about the UK which may feel familiar to you. But, of course, there are also huge differences between the two countries. Read on to find out what some of them are.

You’re probably asking yourself, what is the cost of studying in the UK? Competition to get into a good university in India is extremely fierce because there are far more students than there are places at university. But, thanks to the UK’s smaller population, the chances of getting a place at a good university are better. Plus, UK university courses cost about the same amount as Indian ones do – so there’s nothing to worry about.

At UK universities, a lot of learning happens outside the lecture hall. Even if you do not have class on a particular day, you will still have to do course work. You will spend several hours a day reading, working on projects, or running tests in a lab. Often you will have to do these things before you go to lectures or seminars so that you will be prepared to talk about the material. This may seem backwards but it’s a great incentive to get your work done on time!

3) Having good handwriting won’t get you better marks

Good news for everyone with bad penmanship – the quality of your handwriting isn’t part of your grade at UK universities. You’ll be typing most of your assignments anyways, but if you do have to turn in handwritten notes, the only requirement is that it be legible. As long as someone can read it, you’re in the clear.

4) There are a lot of international students in the UK

Indian universities, by and large, are attended by Indian students. Only a small percentage of students in India are international. In the UK, many of your classmates will be international students. You will get to make friends from all around the world!

5) Brits are honest, but they are not rude

If your British lecturer or employer likes the work that you are doing, they will tell you. If they do not like it, they will also tell you – but they will be polite about it.

They will also probably ask if your work is suffering is because you are struggling with something else, such as illness or confusion regarding your assignment. The reason they are asking is because, on the whole, British lecturers and employers care about students’ wellbeing and want to help if they are able. If there is something that is making it difficult for you to do your best, now is the time to say so!

The UK has a temperate climate, meaning that it rarely gets very hot or very cold. It also has many areas with relatively clean air. These two factors mean that it is often pleasant to spend time outside in the UK. Perhaps it’s time for a picnic?

7) There’s a big focus on extracurriculars in the UK

While Indian universities tend to be very focused on academics, UK ones consider extracurricular activities such as sports and volunteering to be an important part of the university experience. Your university will have lots of clubs and societies that you can join. Despite the amount of independent course work you will have to do, there will be plenty of time left over for fun activities.

British streets are far less chaotic than Indian ones, in part because there are far fewer vehicles on the roads. If you are waiting to cross the street at a zebra crossing or at pelican lights, British drivers will typically stop and allow you to cross. It’s still a good idea to be careful, though.

9) You can pet other people’s dogs

If you see a cute dog playing in the park, ask the owner if you can pet it – they will almost certainly say yes! Some universities even bring dogs onto campus during exams specifically so that stressed-out students can pet them.

10) Brits are friendly and curious

By and large, Brits are friendly and helpful towards strangers. They will probably be curious about what life is like in India and may pepper you with questions. Many Brits know something about Indian culture thanks to the two countries’ shared history and the large number of Indian immigrants in the UK – and even more Brits love to eat curry!

Not the country you’re looking for? We also have guides for students from Canada, China, France, Japan, Sierra Leone, South Korea and the USA.

You may want to read

American students studying in the UK: The top 10 things you should know

Korean students studying in the UK: The top 10 things you should know

Chinese students studying in the UK: The top 10 things you should know