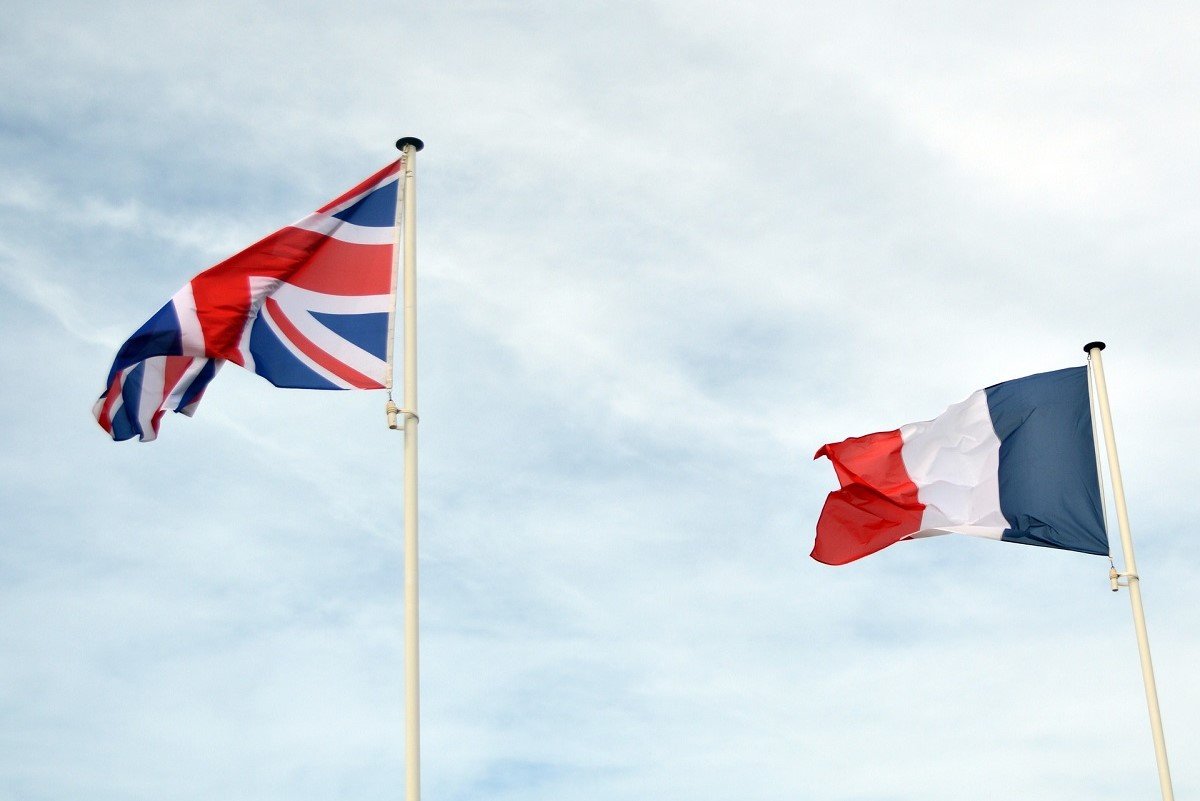 This article about what French students need to know about the UK was published by the Great British Mag content team on 12 July, 2019

1) You won’t have very many classes.

French universities emphasise theoretical learning and have lots of classes and exams. In the UK, you will only have a handful of classes per semester and will spend less than half your week in lectures. Your lecturers will teach you the basics, but you will be expected to take command of your own learning by doing research and assignments outside of the classroom.

While good grades are important, in the UK, they are not everything. A potential employer will be more interested in your skills and experience. Things like taking relevant courses, participating in society events, and volunteering will all help impress employers when you are applying for jobs or internships.

The UK is a multicultural country where everyone has the right to publicly display their faith. It is very common to see women wearing hijabs and niqabs in classrooms and at work, and people of all genders wearing religious symbols as jewellery. Taxi and Uber drivers often hang rosaries from their rear-view mirrors and have pictures of saints glued to their dashboards. If your university’s prayer room becomes crowded, you may even see people praying outside on the lawn.

4) Brits often add French words and foods to their menus because they think it’s fancy.

Brits think that French cuisine is delicious and sophisticated, so many restaurants and cafes feature French items. Croissants and pain au chocolat are popular breakfast items but they may not be up to the standard that you are used to. Some places, such as Pret a Manger, do not specifically serve French food – they just have a French name because the company thinks it will help attract customers. And it does.

Brits are generally very polite and friendly people, but this friendliness is superficial. You may have great conversations with your British classmate but never speak to them outside of lectures. It can take a long time to get a Brit to really open up to you, but once they do, they are very loyal friends.

6) Brits can be nationalistic.

Brexit has stirred up some deeply nationalistic sentiments in the UK. The issue of whether or not to leave the European Union has created some bitter divides within the country and caused some ugly attitudes to surface. You should not have any trouble whilst in the UK but you may hear people saying horrid things about Europe.

Lunches are quick affairs in the UK. People will often eat at their desks or on the bus. There is no long, leisurely lunch hour when you can go home for a meal or meet your friends at a nice restaurant with slow service. If you’re given a break for lunch, you’ll be expected to eat quickly and come back soon after finishing your meal.

Alright not all Brits drink every day – but many do. Instead of cafe culture, Britain has pub culture. Pubs are cosy, welcoming, and lively places all year round and they are packed to the brim every evening of the week.

University is expensive in the UK, and if you’re in a big city, the cost of things like transportation and entertainment goes up, too. Because British universities don’t require you to be in a classroom for most of your week, many British students supplement their income with a part-time job.

They will eat lunch and do their makeup on the train without a second thought, as well as take private phone calls in public. You’ll hear the personal drama of total strangers during your daily commute. The one thing they won’t do is shout. Brits hate to kick up a fuss in public unless it’s absolutely necessary.

Not the country you’re looking for? We also have guides for students from Canada, China, India, Japan, Sierra Leone, South Korea and the USA.

How to write a personal statement for university

How do I apply for medical school in the UK?