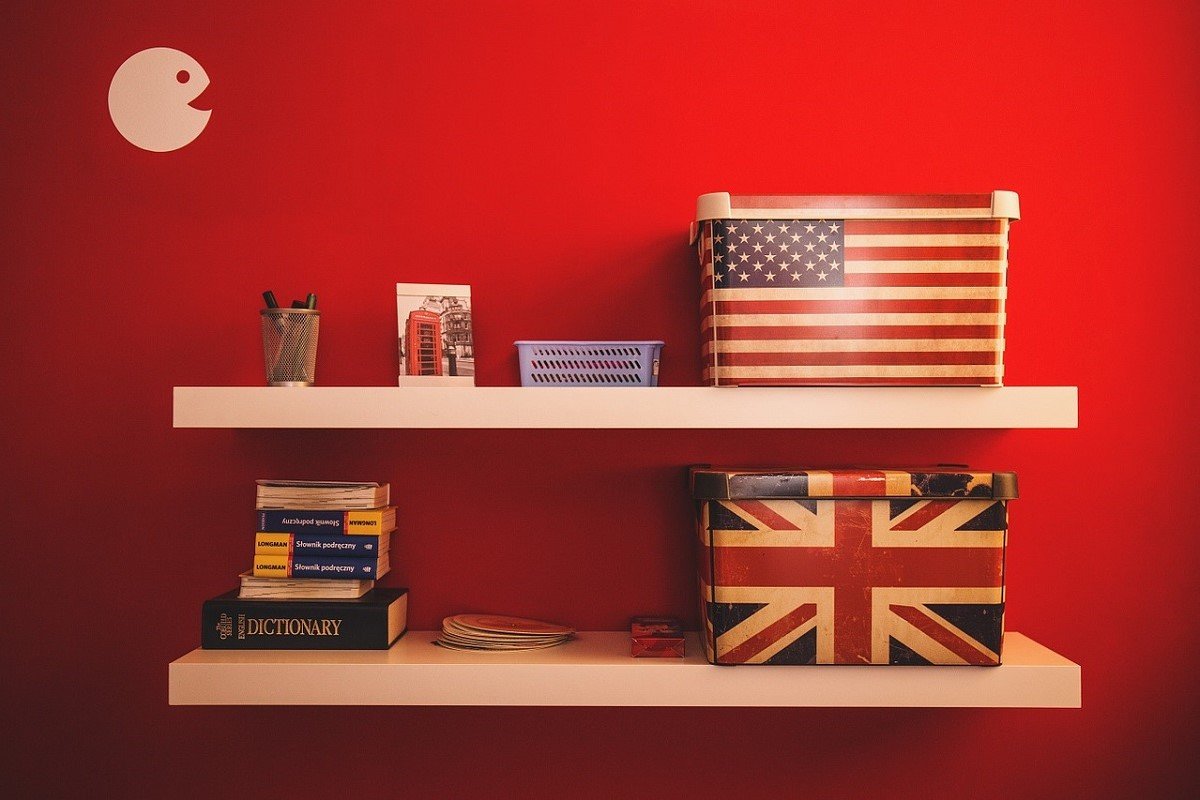 If you’re an American preparing to move to the UK for university as a student, you’re probably wondering if Britain is all that different from the USA. America and Britain might seem pretty similar on the surface, but don’t be fooled – there are a lot of differences between them. Here are 10 things you should know before you fly across the pond.

1) Brits are more reserved and self-deprecating than Americans are

Bouncing up to complete strangers or starting a conversation in a queue will make Brits very uncomfortable. They also don’t like being showered with compliments or being spoken to really directly. And don’t forget to lower your voice! Brits speak more quietly than Americans do – unless the football is on, in which case you can shout as much as you like.

2) Your professors won’t hold your hand

British universities don’t coddle nearly as much as American ones do. This isn’t to say that you can’t get help if you need it. Your professors will be happy to answer your questions or point you towards good resources, and your university will offer tutoring, academic help, and study sessions. But you need to ask for help. No one’s going to hover over you asking if you’re alright, and if you don’t ask, they’ll just assume that you’ve got things under control. It will be important for you to understand how UK universities work.

The NHS is slow and cumbersome, and many Brits complain about it, but take it from an American living in the UK – the NHS is the best thing ever. Technically, it’s not free healthcare; you pay a surcharge as part of your visa application so that you can access it. But once you’ve paid that surcharge, you can rest easy knowing that no matter what happens, you’ll be taken care of. You can go to the doctor’s or the emergency room or even get surgery, and you won’t walk away with a huge bill hanging over your head.

While America has social classes, the lines between them are a lot blurrier than they are in Britain. Brits care a whole lot about where they and everyone else fit into the giant, complicated social class ladder – so it will be important for you to understand the British class system. There are loads of class markers in Britain, from what kind of accent you have to where you do your grocery shopping, and the Brits around you are always trying to work out where you fall on the class system. Just roll with it.

British police forces are far less militarised than American ones. With the exception of Northern Ireland, police officers very rarely carry guns. They are instead armed with batons, incapacitant spray, and tasers. British police officers are typically trained to de-escalate conflict. They often wear stab vests while on duty as a precaution.

Officers who are trained in firearms are often members of specialised squads such as the British Transport Police. You may see them in busy transport hubs when security is really tight.

6) Your exams are worth way more, and they’re scored differently

In American universities, your final exam is typically worth about 20% of your total grade. In the UK, it can be as much as 100%. You may only have one chance to prove that you’ve learned from your course, so take your exams very seriously. And don’t panic if you only get a 75 on your exam! Generally speaking, exams are graded like this: 50-59 is pass, 60-69 is pass with merit, and 70+ is pass with distinction. If you got a 75, you passed with flying colours and really impressed your professors. Before you start at university in the UK, take the time to understand how UK university grading system works.

Sales tax is included on the price tag. If the sign says your chocolate bar costs £1.50, then it really only costs £1.50. Tips are often bundled into the total price at restaurants, too, so there’s no need for mental math at the end of the meal. If the restaurant does not include tip as part of the bill, it will say so at the bottom of the menu. You can get the nitty-gritty on tipping etiquette in the UK here.

Don’t make tea in the microwave, ever. Don’t try to talk in a British accent; however good you think you sound, Brits will know you’re faking it. Don’t make eye contact on public transportation if you can help it. Don’t kick up a fuss in public – a simple snort of disgust works better anyways. And for the love of all that is good in this world, never jump the queue. Never.

You’ll get asked and teased about – gun control, the American healthcare system, and Donald Trump.

Teasing is a sign of affection in Britain, so don’t be surprised when people start to poke fun at you – and don’t be surprised if the first things they go after are things which you may not consider at all funny. Gun control, healthcare, and Donald Trump are popular targets because they seem so crazy to Brits. America is kind of wild to Brits; they see it as big, bombastic, lawless, violent, and often outrageous. They’re partly teasing and partly genuinely curious, but they aren’t trying to hurt your feelings. Try not to take offence, but don’t be afraid to shut them down, either.

The small differences will constantly trip you up.

You’re probably expecting bad weather, cars driving on the left side of the road, and people calling cookies “biscuits.” But there are other things to watch out for. Like the fact that British bacon tends to be soft and fatty, rather than crispy. Or that “lemonade” is basically Sprite (good luck finding American-style lemonade). Or that, because most British homes don’t have tumble dryers, you’ll have to hang-dry your clothes and your jeans will always feel crunchy. The list of small differences is endless so don’t get frustrated if it feels like you’ll never quite get the hang of how Britain works.

Indian students studying in the UK: The top 10 things you need to know

Japanese students studying in the UK: The top 10 things you need to know

Chinese students studying in the UK: The top 10 things you need to know

What you need to know about the Doctorate Extension Scheme ending

What is a Chevening Scholarship?