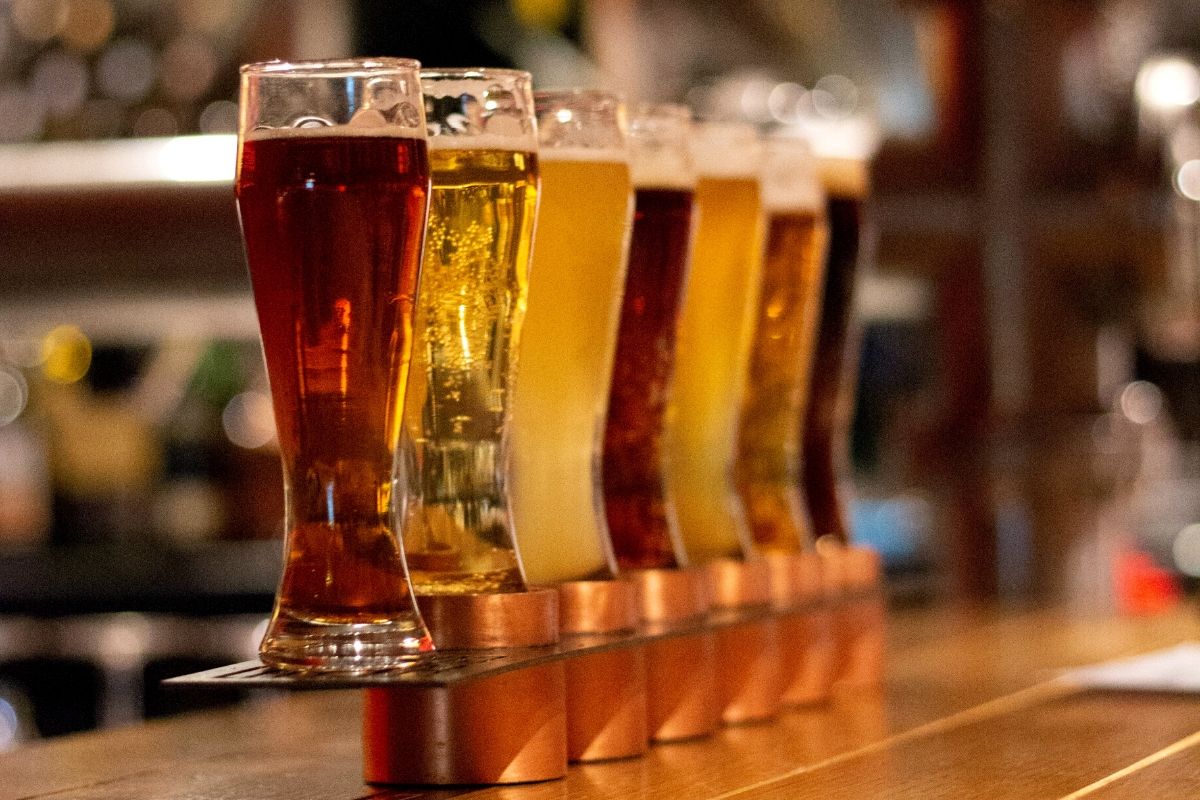 A strong part of UK student culture includes going to the pub, clubbing and attending live gigs put on by the Students’ Union. Part and parcel of that socialising is done over a drink, which is often alcoholic. Whilst the number of students choosing not to drink alcohol is on the increase, it is still a big part of UK culture and student life. If you don’t want to miss out on the mingling then here are some non-alcoholic beers you can try.

Heineken, the world’s second-largest beer manufacturer, released Heineken 0.0, which they claim is as good as their original recipe but is completely alcohol-free and is low in calories.

You can pick it up at all major UK supermarkets, including Tesco and Morrisons, and online from Ocado and Amazon. This beer is also great for a student budget, as a pack of six cans retails for £4.50.

This drink is named after the ban of alcohol in the United States during the 1930s. Budweiser has used their brewing knowledge and all the ingredients that go into their alcoholic beer, except the alcohol. It’s also not as calorific as the alcoholic version with 0g of fat and saturates.

You can pick it up at all major supermarkets, including Tesco and Morrisons, and online form Ocado and Amazon. This beer is also great for a student budget, as a pack of four cans retails for £3.

Danish in origin, this beer is perfect if you are looking for a stronger taste. Carlsberg 0.0 is pale in colour and made up of hops and barley but with zero alcohol. It has zero fat, saturates and salt – so a good all-rounder.

This is harder to get hold of in supermarkets, but you can order it online via Amazon and eBay. It retails for £4.95 for four 275ml bottles

Freestar is one of the new-age brewers that are specialising in creating alcoholic-free beers rather than brewing beer in the traditional way and then removing the alcohol. They use the same ingredients, minus the yeast which is what makes the alcohol.

Their beers are also gluten free and suitable for vegans. Freestar claims their process uses 80% less water, making this beer a great option for those that care about the environment too.

The downside is the beer isn’t easily available from the leading supermarkets, but you can order it from Ocado and Amazon. It is also on the pricey side at £9.99 for four cans.

Drynks Unlimited is a British alcoholic-free drinks brand that claims they are ‘rethinking drinking.’ Similar to Freestar, they make all their drinks alcohol-free. The other great thing about this British brand is that they make a non-alcoholic lager, beer and cider.

This brand is a little harder to get hold of and is stocked by Booths supermarket. It is also available online from Zeroholic and retails typically for £7 for a pack of four cans, making it much more expensive than some of the other options.

San Miguel 0.0, imported from Spain, is described as refreshing with herbal and floral aromas. It is easily available online and at most supermarkets and typically retails at a reasonable £3.50 for a pack of four 330ml bottles.

British brand Cobra Beer, which interestingly was founded by a former international student, is known for its bold flavour and has created an alcoholic-free version called Cobra Zero.

Cobra Zero is easily available from the main supermarkets and can be ordered via Ocado. It typically retails for £3.20 for four 330ml bottles.

The unapologetically alcohol-free beer brand Infinite Session claims that drinking beer is about quenching your thirst, enjoying big flavours and having a great time with your mates and not about “boozing.”

They have cans and bottles of all their products which include a full-bodied larger and pale ales. Their beers can be bought from high street supermarkets such as Tesco and Sainsburys, as well as online from Amazon. A pack of four cans of Infinite Session cost £2.50, so they’re a bargain too.

Nirvana Brewery, launched in 2017, exclusively produces non-alcoholic beer. It currently has six flavours it its range, including Hoppy Pale Ale, which is refreshing with citrus and floral aromas and a dry, bitter finish.

The downside to supporting this independent brewery is that their range isn’t available in leading supermarkets. It can only be bought on the brewery’s website in quantities of 12 or 24 330ml bottles at £22.50 or from Amazon at £1 a bottle.

The founder of Jump Ship Brewery claims she created the beer so she could indulge her passion of sailing and enjoying a cold beer without a hangover, which we think is a great mission.

This small independent brewery produces in small batches and claim the beer is full of flavour and is virtually alcohol free.

Jump Ship can be bought online from drydrinker.com, which delivers nationally and internationally. According to the website, a six pack can of lager costs £14.68 whereas a twelve-pack cost almost double at £27.36, so it is on the pricey side.

Five things you should avoid in your personal statement