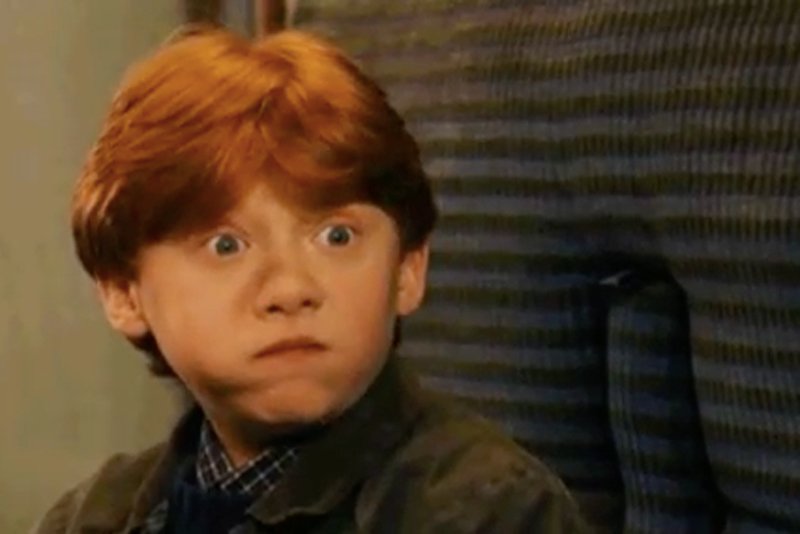 This article about why do red-haired people get picked on was published by the Great British Mag content team on May 25, 2019.

Unfortunately there is a long history of making fun of people with ginger hair in the UK. It’s become the subject of much comedy and in some cases name calling.

Red-haired people are stereotyped as having negative character traits, such as fiery tempers, a huge sexual appetite, and associations with the occult. It all started in ye olde England!

In medieval times, having green eyes and red hair was seen as a sign of witchery. But since then attitudes have progressed, although once in a while you still hear of cases of ginger-bullying and exclusion.

Red-haired women are generally seen as more attractive than red-haired men (although a lot of red-haired women dye their hair). Nicole Kidman and Lily Cole are pioneers for stunning red heads in popular culture, whereas Savid Caruso (who plays Horatio Caine in CSI Miami) hasn’t achieved the same success…

You will find Brits tease their friends for being ginger but this is “banter”. However, calling some a ginger nut, for example, can be highly offensive so choose your words carefully. 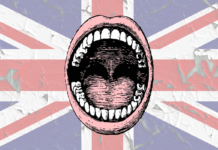 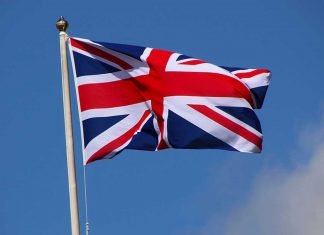 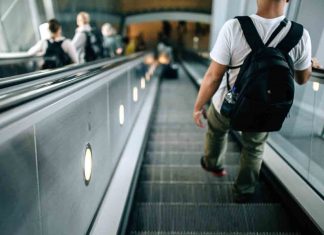