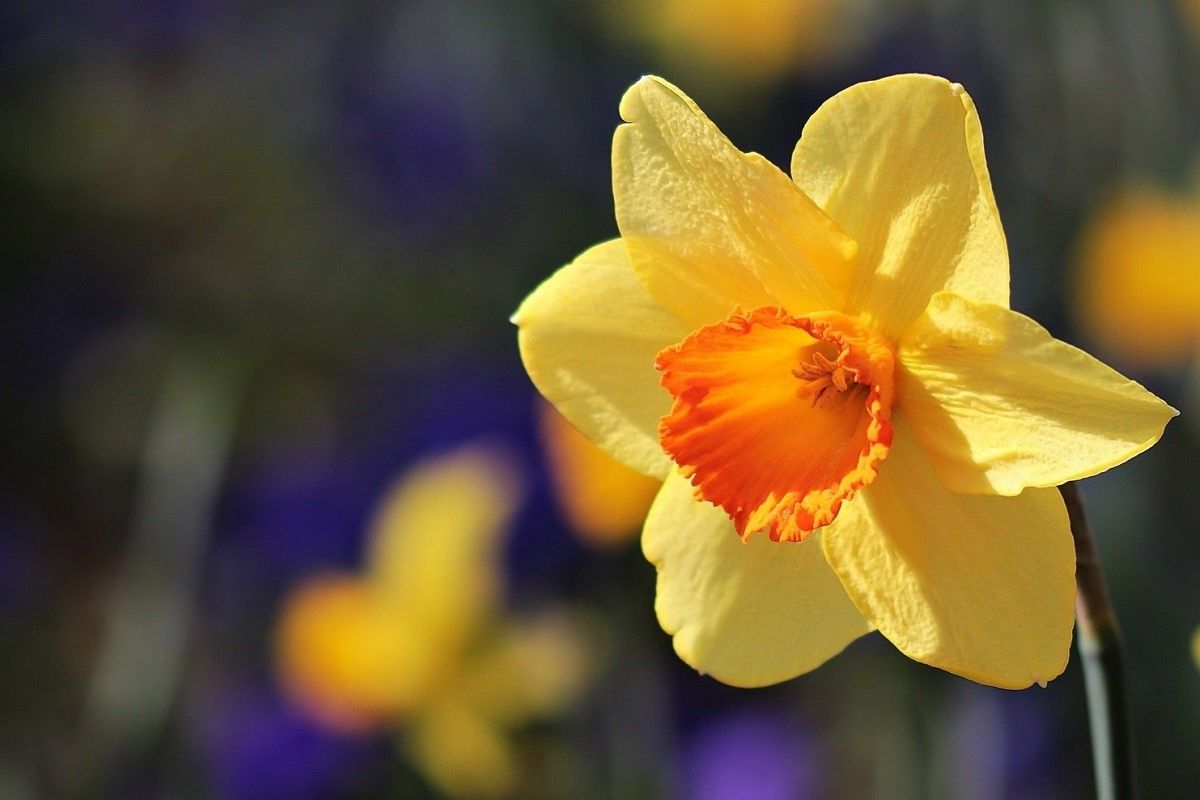 This article about why Brits wear daffodils in March was published by the Great British Mag content team on 18 March, 2020

As you walk around the UK in March, you might notice that some people are wearing a daffodil on their coats. Brits wear these yellow flowers because it shows they support one of this country’s best known charities: the Marie Curie Cancer Care.

The Marie Curie Cancer Care tries to ensure everyone diagnosed with cancer is cared for in the best possible way, including palliative care. It also helps fund research into possible cures through other organisations. Founded in 1948, it has continued with its goal ever since.

The charity was named after Marie Curie, a renowned Polish scientist. She experimented with newly-discovered elements to create the theory of radioactivity. Unfortunately, over-exposure to the radioactive elements she researched meant that she developed aplastic anemia and died in 1934.

Marie Curie remains the only person to win the Nobel Prize in two different fields. Because of her link to radioactive decay – a known cause of cancer – and her pioneering work which lead to chemotherapy, she is now the name-sake of the charity.

Everyone you see wearing a daffodil has donated money to the charity, but each daffodil is worth only what you want to pay for it. The charity does ask that you stick to a minimum amount of £1.

The daffodil is one of the first plants to flower in spring, which marks the return of flowing plants to the eco-system after winter hibernation. Because of this, the charity uses the daffodil as a metaphor for bringing life to other people through charitable giving. Daffodils are usually available outside most supermarkets in the UK, or you can go online to make a larger donation.

The charity encourages people to start wearing their daffodils at the start of March, when the ‘Great Daffodil Appeal’ kicks off. But that doesn’t mean you can only wear them in March. People are occasionally seen walking around with daffodils on their clothes all year round.

What’s on in March 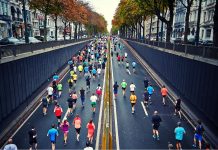 What is Sport Relief? 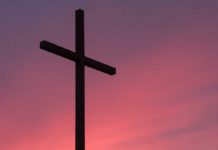 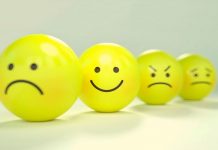 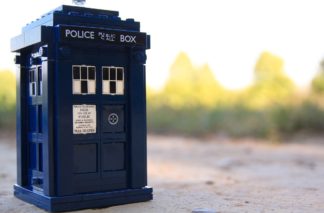 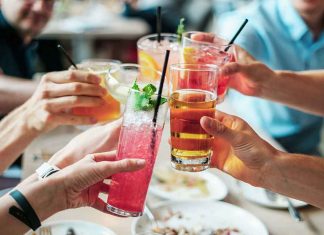