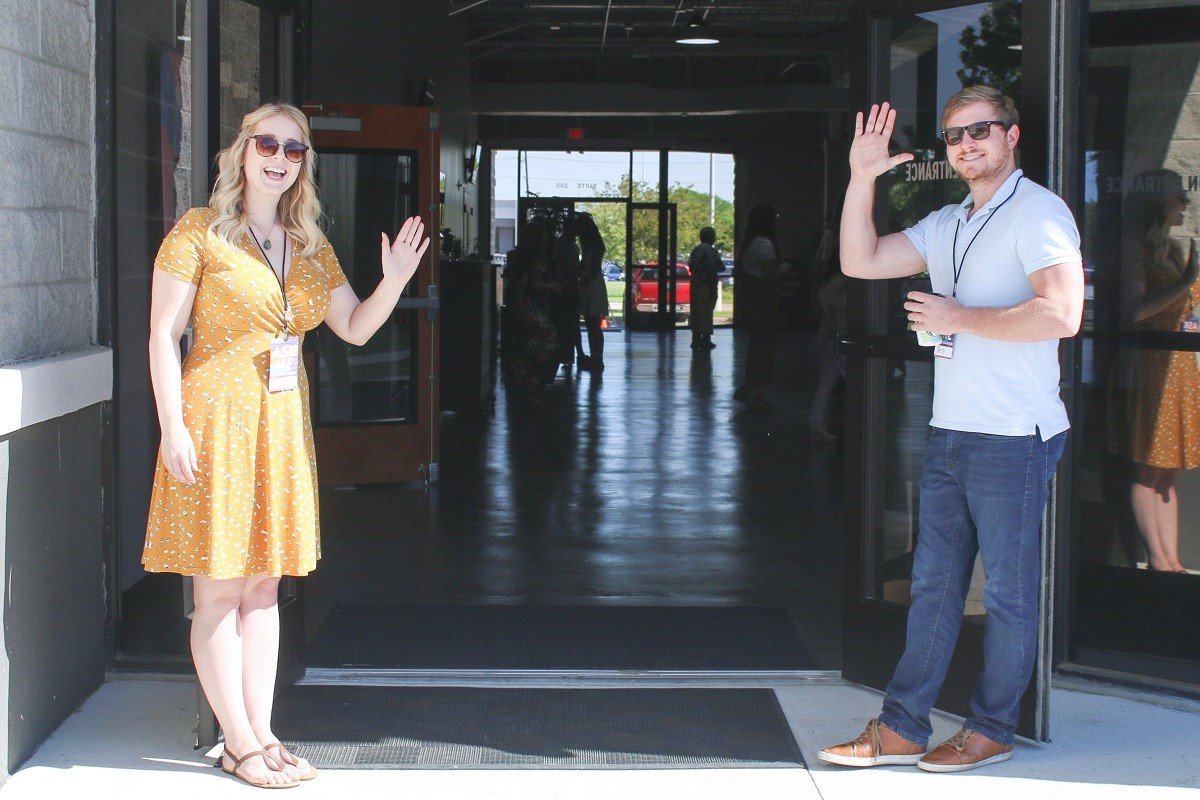 This article about why Brits ask if you’re alright was updated by the Great British Mag content team on 4 September, 2019

You’ve probably heard this question hundreds of times. Even Brits whom you’re meeting for the very first time often start the conversation by asking if you’re alright.

And you may be wondering, Why are they asking that? Do I not look alright? Is it so obvious that I’m having a bad day?

Well as much as I would like to say that yes, Brits are all psychic, I’m afraid that would be a lie. (Or would it?) The Brit who has just asked if you’re alright hasn’t read your mind. They don’t know if you’re having a bad day or not. And they don’t care, either (harsh I know). It’s just a British way of saying hello.

When a Brit says, “You alright?”, the best response is always, “Yeah, great thanks. You?” Anything else will really put a spanner in the works. We Brits can be a bit awkward when it comes to feelings, especially from people we don’t know well. Stiff upper lips and all that.

But what if you really need to pour your heart out? What if you’ve been having a terrible day? Well then it’s time to get yourself a cup of tea and a biscuit and have a chat with a friend.