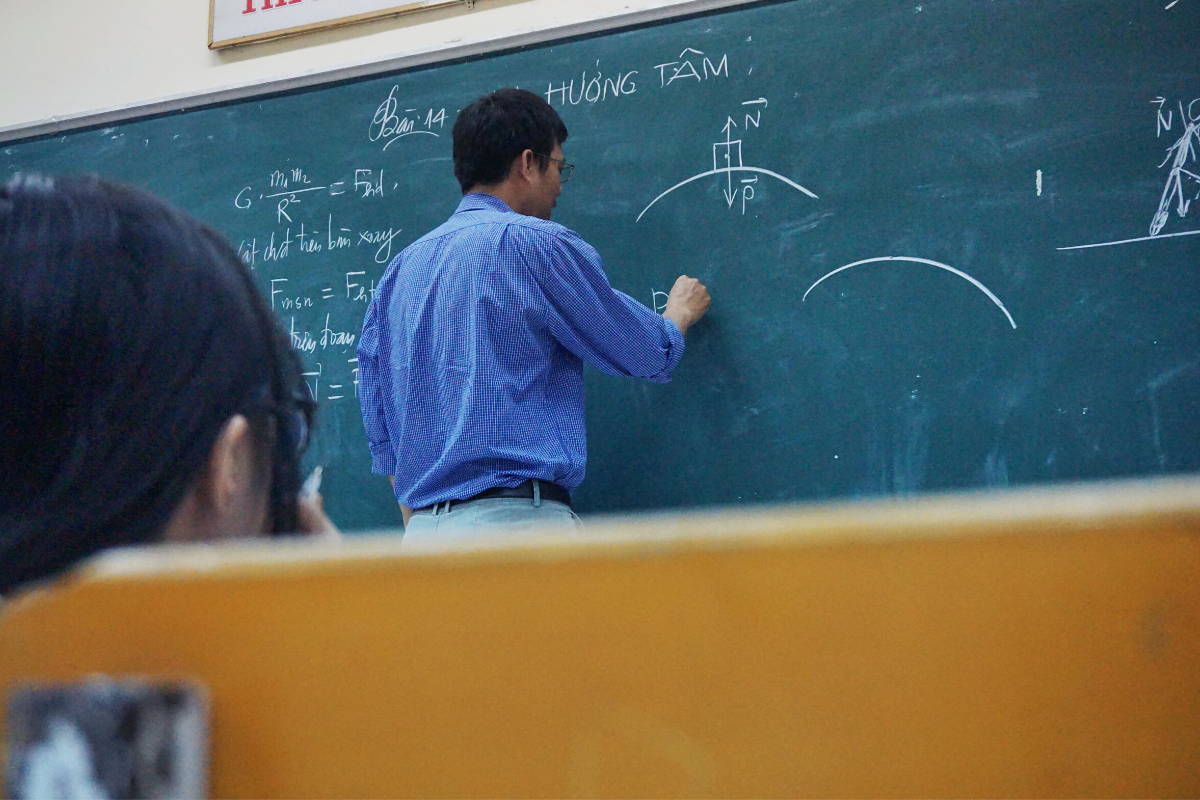 This article about why British students call lecturers by their first name was published by Great British Mag on December 5, 2019.

In the last few decades, a lot has changed for students in the UK. Long gone is the carefree era when bright British 18-year-olds could expect to go to university for free. And no one has written an essay with an actual pen, probably since the late 1990s.

But one thing has remained pretty constant since around the 1960s: students calling their university lecturers by their first names. For many, that move away from “Sir and “Ms.”, or “professor” and “doctor”, to “Steven” and “Jill,” begins at age 16 when students start studying for their A-levels and are suddenly expected to be on first name terms with their teachers.

Referring to lecturers as Janet and John can feel intensely weird for a while. It’s like some invisible barrier has been broken down between the adult/teen world, and who knows where it might end up. The next thing you know, you might be meeting your lecturer for coffee to discuss Marx or going to their house for dinner.

Because—newsflash—being a university student means you’re a grownup now. Next stop after college is employment, and there’s no way your boss, however high up the food chain and however many zeros they have on the end of their salary, will tolerate being called “Mrs. Jones”.

University in the UK has always been as much about practising being an adult as it is studying books. You learn how to live away from home without your parents and, instead, with people your own age. It is an exciting time but also a brutal wake-up call. Part of this rounded educational package is the first names thing.

When this shift started, however, it was perhaps more about lecturers wanting to seem cool and approachable in the more permissive 1960s. The rigid and old-fashioned hierarchical university culture was, at least in theory, receding into the past.

And so, regardless of whether your physics professor has been nominated for a Nobel, you call him Bob. It’ll seem weird for a bit but will soon be as normal for your average British student as eating Heinz baked beans for two out of every three meals and not returning library books.