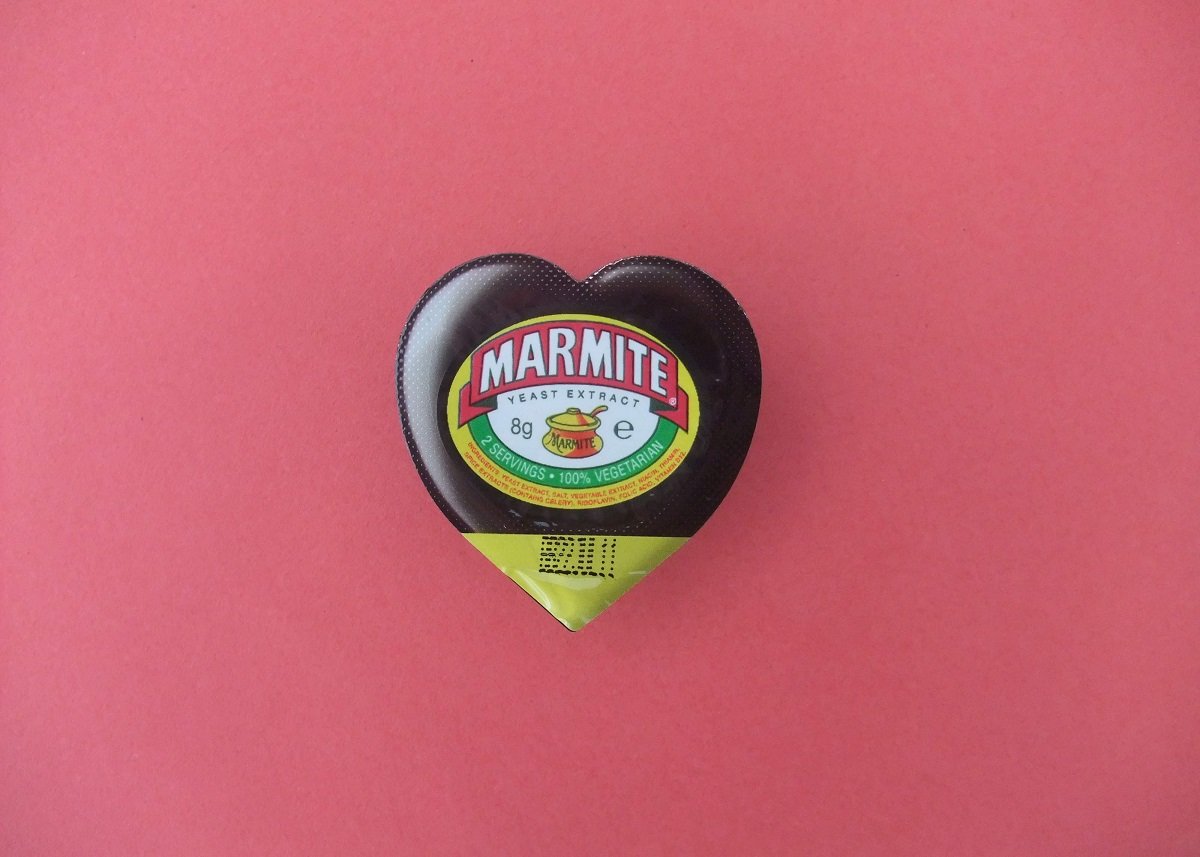 This article about what is Marmite was published by the Great British Mag content team on June 10, 2019.

Marmite is a sticky, very salty brown spread. It’s made from concentrated brewer’s yeast and was originally sold as a beer by-product. Despite being made from brewer’s yeast, the spread is non-alcoholic.

The spread was first sold in 1902 and promoted as a health food. It’s a good source of vitamin B and folic acid. However, it didn’t really catch on until World War I, when British soldiers had it as part of their rations.

Nowadays, you’ll most likely find Marmite at the breakfast table, where it will be spread thinly on toast or crumpets. You can also find a variety of Marmite-flavoured things at the supermarket, including crackers, rice cakes, and crisps.

Marmite’s powerful, distinctive flavour makes it an acquired taste. Many Brits have strong opinions about whether it is delicious or disgusting, to the point where it’s used as a metaphor. If someone says, “It’s like Marmite,” they probably mean that it is an acquired taste or that it generates polarising opinions. The manufacturers don’t shy away from this: Their slogan has been “love it or hate it” since the 1960s.

There’s no doubt, however, that Marmite is a quintessentially British food. If you decide to try it, we recommend that you spread a very, very, very thin layer on some buttered toast. The overpowering flavour means that you only need a little bit! 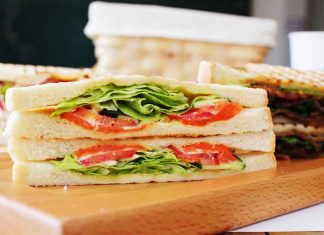