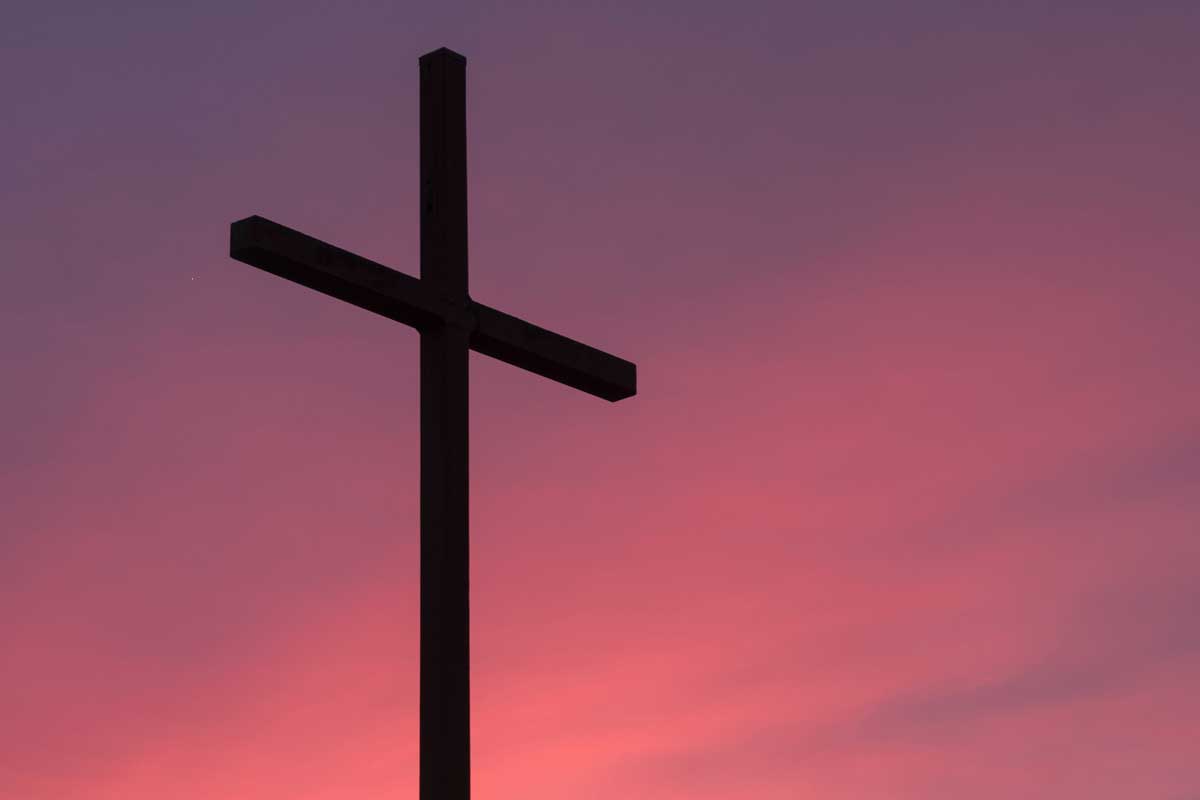 This article about what is Lent was published by the Great British Mag content team on February 28, 2019.

Lent is a big thing in the UK, as it is in many countries that follow the Christian faith.

It is a tradition held by the Christian church, but is now observed by anyone who wants to purge an element from their life, such eating chocolate in order to be healthier. It lasts for 40 days, starting on Ash Wednesday and finishing on Maundy Thursday (when the Last Supper took place). It symbolises the time Jesus spent in the desert and is a time for fasting and reflection.

Before Lent starts, Shrove Tuesday, commonly known as Pancake Day, is celebrated and it’s when we cook pancakes to use up things like milk and eggs before the 40 days of fasting starts.

The start of Lent is called Ash Wednesday, which falls on 26th February 2020, and you may see Brits with a cross on their forehead. For practicing Christians Ash Wednesday is about going to church for special services where palm leaves are burned and made into ash.

The ash is used as part of a ritual where each person is marked with a cross on their forehead. This is the mark of Jesus, and is used to demonstrate repentance for sins in front of God.

For Lent people give up things they love to eat, such as chocolate or crisps. People also pledge to do things that would improve their lives, such as exercise, learn a new skill, or not spend every spare minute on social media.

The GB Mag team have made their pledges, which go something like this: David is going to give up hair gel, Sophie is going to give up biscuits, and Wahida is going to stop buying yet another pair of shoes. And your resident Brit? Well, after much deliberation, the team has decided I should give up watching ‘First Dates’ – which has sent shivers down my back. I’ll put it out there now that this may be an impossible task!

What is in the Chancellor’s red briefcase ? 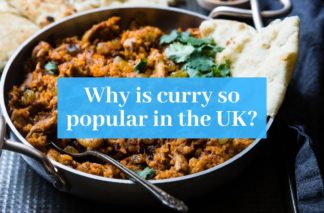