This article about what exactly is daylight saving time was updated on 25 Oct 2019 by the GB Mag Contents team.

It’s that time of year again when we turn the clocks backwards and all get one hour more in bed!

The clocks will be going backward on Sunday 25th October at 2am – But why exactly do we observe Daylight Saving Time? The original reason was to make the most of the daylight as we transition into winter. And the idea to move the clocks came from the America politician and inventor Benjamin Franklin.

He first came up with the idea while in Paris in 1784 and wrote an anonymous paper suggesting there were many monetary and social benefits of rising early. In fact, he famously published the proverb “Early to bed, and early to rise, makes a man healthy, wealthy and wise.”

It didn’t quite take-off with the Parisians, but an Englishmen called William Willett, who happens to be Coldplay singer Chris Martin’s great-great-grandfather, heard about the concept and thought it was a good idea.

Apparently in 1905, during a pre-breakfast ride, he observed with dismay how many Londoners slept through a large part of a summer day. And in1907 he published a leaflet called The Waste of Daylight, encouraging people to get out of bed earlier.

When did we start changing our clocks for daylight saving time?

The idea of moving the clocks forwards and backwards was discussed by the British government in 1908, but many people didn’t like it, so it wasn’t made a law. In fact, it was first introduced by the Germans in 1914 during World War One.

Willett spent his life trying to convince people that it was a good idea, but it was only introduced in the UK in 1916 – a year after he died.

Check out other “Ask a Brits” like the lowdown on Brits and their teeth. 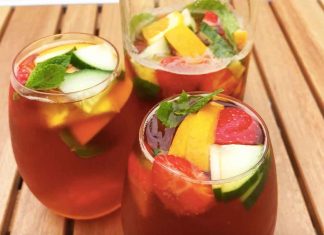 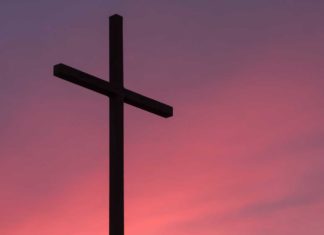