Brits love talking about tea but what is Afternoon Tea? Which goes in first, milk or tea? Is it better to use loose leaves or bags? And should you warm the pot beforehand? While we may not be as obsessed with tea as our neighbouring nations might believe, tea is still a pretty big deal here with a whopping 165 million cups of tea consumed daily!

Forge friendships over a good cuppa and solve problems with a simple question: “Shall I pop the kettle on?” Ask any Brit, there’s nothing that a good cup of tea cannot fix.

Afternoon Tea is a traditional ritual, harking back to a bygone era. But even students from Eton commit tea etiquette faux-paus! Read on for our definitive guide to having a quintessentially British teatime:

Introduced in Britain in the early 1840s, it began as a small meal to prolong hunger for the evening meal, usually served at 8pm.

What should I wear?

If you’re venturing out to a teahouse, the dress code is smart-casual. So you can use it as an excuse to get as dolled up as you desire, although gowns and suits are not compulsory!

In terms of food, Afternoon Tea usually consists of small sandwiches (preferably cut into triangles), scones and a selection of cakes served on a tiered cake stand. Jams, creams and preserves are also a must. Don’t fret if you do not have a cake stand – you can usually find them, along with other vintage china, in local charity shops.

Have a range of teas on offer for your guests. If you’re hosting, try to include Earl Grey, peppermint, camomile, fruit, herbal and the essential English Breakfast varieties.

As with everything British, it is infused with a code of polite conduct. Here are a few golden rules to help you:

Now all that’s left to do is lay the table! Enjoy! 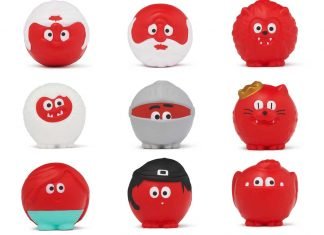 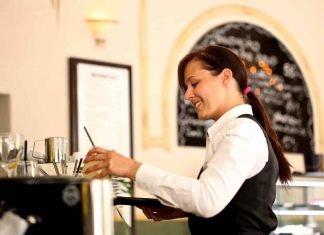