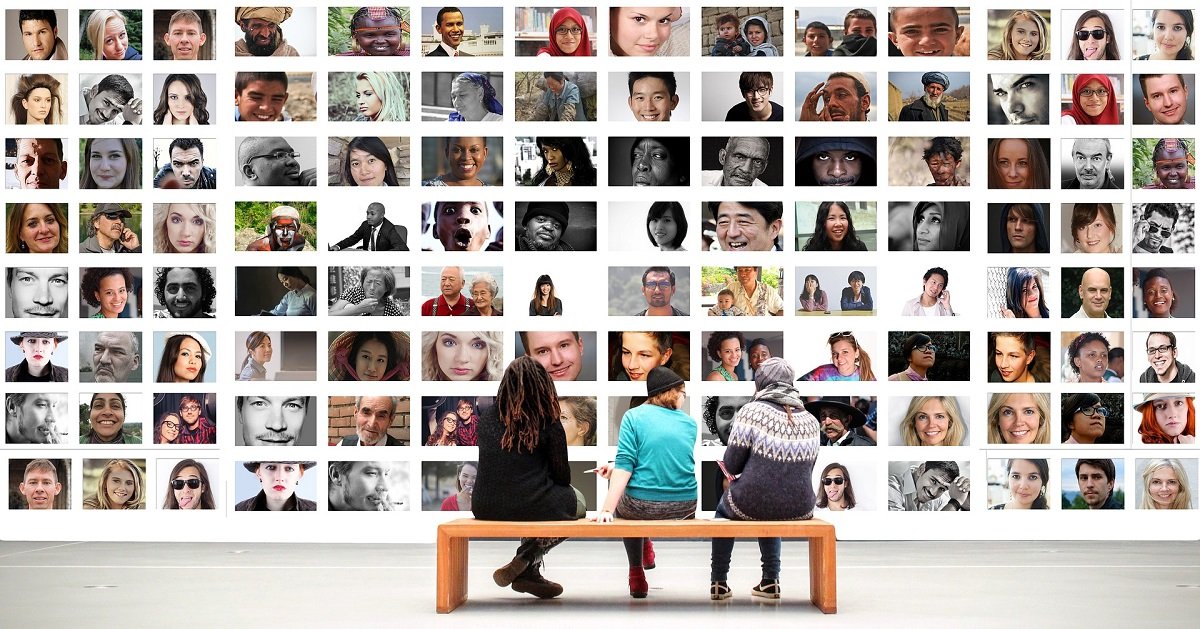 This article about the multicultural side of the UK was updated by the Great British Mag content team on 5 September, 2019

The UK is most definitely multicultural, and it has always been. For a start, it’s made up of four different nations. England, Scotland, Wales, and Northern Ireland are all different countries with different dialects, customs, music, and languages.

When the Romans, Vikings, and Normans invaded the UK, they brought their cultures and languages with them and many English words have French, German, or Scandinavian origins.

Furthermore, because of its proximity to Europe, the UK has a long history of trade with other European nations and that inevitably has meant the free movement of people, including marriages.

The British royal family is very multicultural, and that’s even before Meghan Markle. So many of our former Kings and Queens have come from European royal families. For example, Henry VIII’s first wife, Catherine of Aragon, was Spanish. Britain has even been ruled by European monarchs. William I was Norman, and William III (also known as William of Orange) was Dutch.

The UK colonial past also explains our multiculturalism. During the British Empire, many Britons went to live and work in colonies around the world and many colonial subjects came to Britain. Even today, former territories and colonies have strong ties to Britain and people continue to migrate. Interestingly, the 2011 census revealed that the overall percentage of Brits who identify as white and Christian is declining. A separate study shows that over 300 languages are spoken in the UK.

However, this diversity is not evenly spread across the UK. Big cities like London, Manchester, and Birmingham are extremely multicultural, but smaller towns and villages are far less so. This is because immigrants have historically flocked to the larger cities in search of work.

Different cities in the UK also have different proportions of various ethnic groups depending on their individual histories. For example, Liverpool has an old Black community because Liverpool was once linked to the trans-Atlantic slave trade. Liverpool is also home to the oldest Chinese community in Europe because of the city’s strong trading ties with Shanghai dating back to the 1890s. 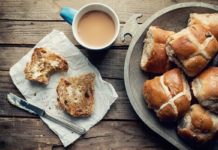 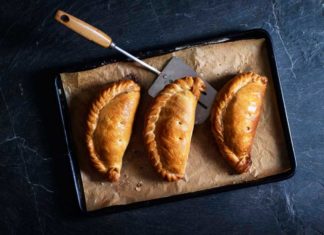 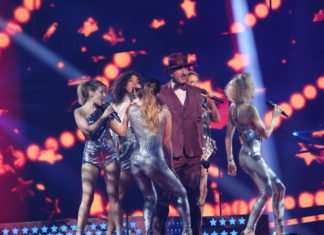