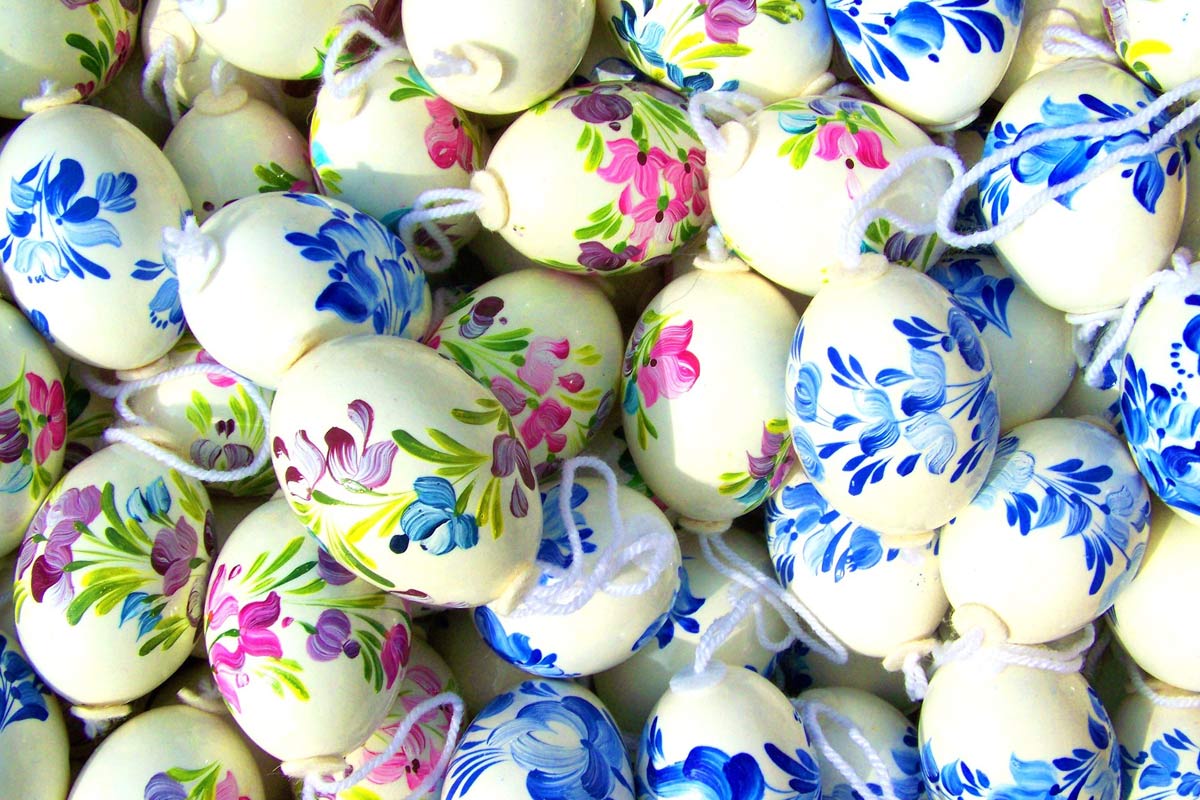 In the beginning of the Easter egg, Easter was believed to be a pagan celebration of spring and was named after the Anglo-Saxon goddess of spring – Eostre.

Later it was adopted by the Christians to mark the crucifixion and rebirth of Jesus, so where did the tradition of Easter eggs come from?

In fact, this Christian festival of Easter is a sombre one. It is marked on Good Friday when it is said that Jesus died on the cross to heal humanity of its sins. This day is marked with prayer and fasting by some Christians. On Easter Sunday many Christians go to church for a special service that talks about the resurrection of Jesus.

The belief that Jesus was reborn at this time of year coincides with the start of spring when things start to grow again, animals come out of hibernation and chicks hatch. Ah, there’s a link between eggs and Easter. But how and when did that morph into chocolate eggs?

Why did people start exchanging eggs at Easter

Well, it started with the giving of real eggs, usually chicken eggs, that were hard-boiled and then painted beautiful colours. This tradition stretches back hundreds of years and can be found in many cultures around the world even in the UK.

In the early 1800s elaborate artificial eggs were made as gifts for Easter throughout Europe. The tradition of creating an Easter egg from solid chocolate became fashionable in both Germany and France around this time too. However, the first hollow Easter eggs that most closely resemble what we enjoy today were invented and made in Bristol, by chocolatier J.S Fry & Son, in 1873.

The company eventually merged with Cadbury’s who launched their first Easter egg in 1875 and went on to design the now iconic Cadbury’s Creme Egg.

If you have a question for our resident Brit drop us an email ataskabrit@greatbritishmag.co.uk. 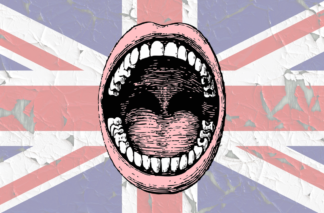 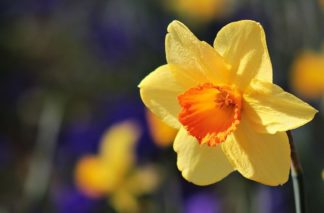 Why do Brits wear a daffodil in March?